Walters & Jackson to unite in marriage

Mr. and Mrs. Wayne Walters of Hattiesburg announce the engagement of their daughter, Susanna Grace, to Clinton Blake Jackson of 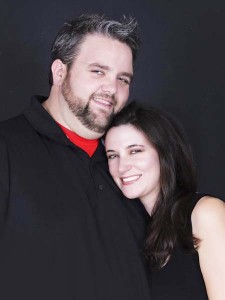 Brookhaven. He is the son of Mr. and Mrs. Jimmy Jackson of Monticello. She is the granddaughter of Mrs. Frances Langerfeld of Starkville and the late William Langerfeld and the late Mr. and Mrs. R.L. Walters of Laurel. He is the grandson of Mrs. Lois Hawkins of Wesson and Mr. C.B. Hawkins of Monticello and the late Hulon and Patsy Jackson of Wesson.
The bride-elect is a 2007 graduate of Presbyterian Christian School, a graduate of Jones County Junior College and a graduate of the University of Southern Mississippi. She is currently employed as a teacher at Grace Community School.
The prospective groom is a 2004 graduate of Lawrence County High School, a graduate of Copiah Lincoln Community College and a graduate of William Carey University. He is currently employed as the student pastor at Mt. Zion Baptist Church in Brookhaven.
The couple will exchange vows on Saturday, November 1, 2014, at 2:00 at Mt. Zion Baptist Church, 680 Mt. Zion Road NW, Brookhaven.
All friends and family are invited to the ceremony and reception that follows. 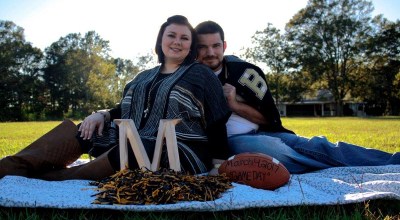