Officers were called to 1107 John Street Sunday afternoon after gunshots were fired near the home. Witnesses say several cars stopped in the street where two females continued an altercation that had begun earlier at Prentiss One Stop. According to Chief Bullock, the case is under investigation and charges are expected to be filed this week. 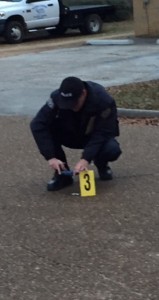 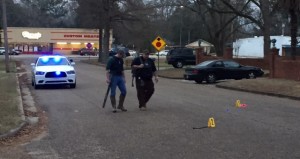