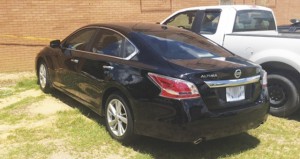 Holley Cochran / The Prentiss Headlight—The Jefferson Davis County Sheriff’s Department, assisted by the Prentiss Police Department, recently recovered two stolen vehicles. One of the vehicles, a 2015 Nissan Altima, was stopped on Columbia Avenue. The other, a 2015 Nissan Frontier, was stopped on Second Street. Both vehicles were stolen from the Jackson area. According to Sheriff Ron Strickland, four people were arrested and charged in connection with the stolen vehicles. 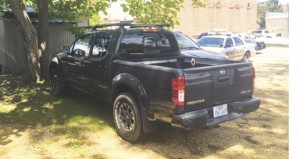