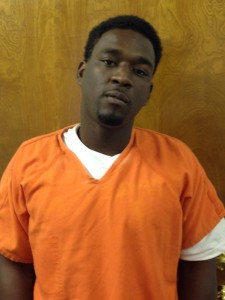 Deputies were called to the Briarwood Apartments in Prentiss last Wednesday evening around 7:15 with reports of a

disturbance which led to a search warrant on the apartment.

“When officers checked the apartment for their own safety, they noticed drugs inside the bedroom, so they backed out and called investigators to get a warrant for a full search,” Jeff Davis County Sheriff Ron Strickland said. “Officers went in to search and they recovered over two pounds of marijuana, over an ounce of methamphetamine, three handguns and multiple rounds of ammunition.”