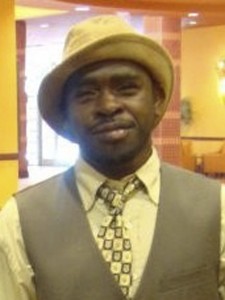 Mr. Tuflesha Jackson was born to Mrs. Kathy Jackson Loftin and the late Charles Loftin in Jackson, MS.  He joined Prentiss First Missionary Baptist Church at an early age where he served as Youth Usher and was a member of the Youth Choir.  He graduated from Prentiss High School in 1994 and later attended Hinds Community College in Raymond, MS.

He was a member of Shivers Lodge #458 F&AM. He worked at Mill Creek Rehabilitation and Howard Industries.
He was preceded in death by: grandparents, Robert and Anna Jackson, aunt, Janet Austin; uncle, Robert Jackson.