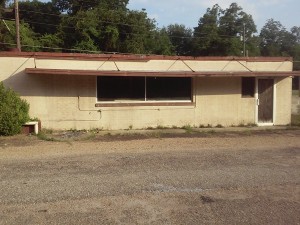 The building that was once Smith’s Market, affectionately known as Emmett’s, was torn down Monday.

City Cafe was owned at the time by the Reese Polk.

Emmett Smith bought the cafe in 1963 and turned it into a meat market. 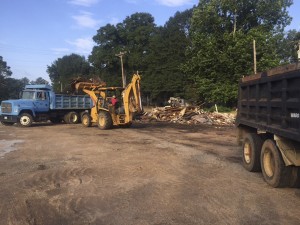 Holley Cochran / The Prentiss Headlight—Demolition of Emmett’s Market was almost complete as of Tuesday morning.

The Prentiss Headlight—A group of community leaders met with JDC School Superintendent Will Russell to discuss the realignment for Jefferson... read more