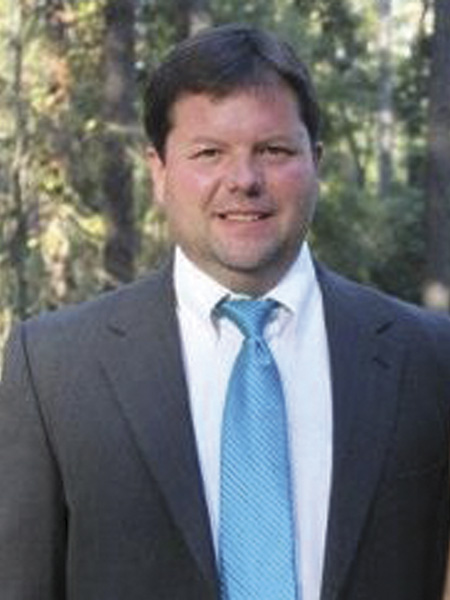 Cary Todd Broome was born on June 15, 1968, in Prentiss to Harmon and Patricia Polk Broome.

After graduating from Prentiss Christian School in 1986, he attended Jones County Junior College for two years.

He was manager of Kinney Shoes in Jackson and Leon’s Shoe Store in Hattiesburg, before returning to Prentiss.

In 1992, he opened Prentiss Pawn & Equipment Rental and Quick Cash. Shortly thereafter, he bought the Triangle Café and operated it for approximately 14 years.

Along with the Prentiss and Magee businesses, he owned Foxworth Pawn & Trade in Foxworth.

Through the years, he owned and operated Quick Cash stores in Collins, Columbia, Monticello, and Laurel.

Broome served as an Alderman for the Town of Prentiss for over seven years. While an alderman, he earned the certified municipal official status.

He was a longtime sponsor of the National Wild Turkey Federation, and coached and sponsored Jefferson Davis County Youth Sports softball teams for over 10 years.

Broome served as a member of the board of directors of the Jefferson Davis County Economic Development Committee, the Southern Mississippi Planning and Development District and Prentiss Christian School.

Broome was preceded in death by his stepfather, Jack Bailey.

Online condolences and a guest registry are available at www.saultersmoorefuneralhome.com.