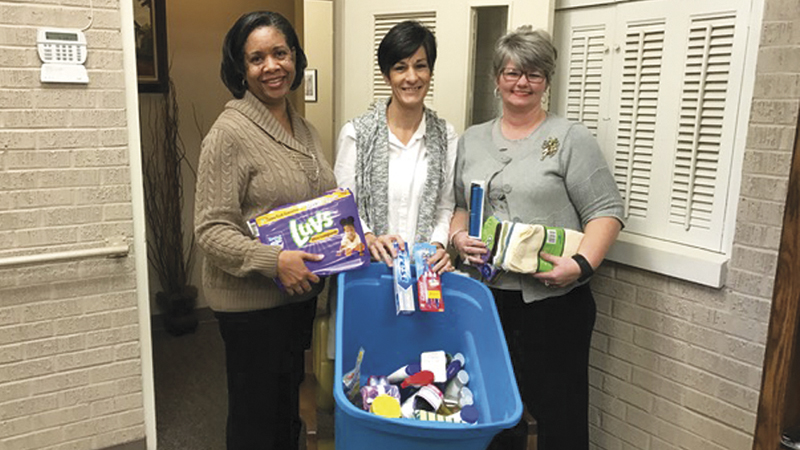 If you wish to aid Pine Belt tornado victims and assist in the recovery efforts of Hattiesburg and Petal, the Town of Prentiss is now accepting donations of items and supplies.

Supplies should be delivered to the Ronald W. Jones Public Safety Complex.

These supplies will be accepted throughout this week and next week. No donation is too large or too small.

Collected items will be delivered to the Collins Fire Department for later distribution.

According to the National Weather Service, preliminary damage assessments conducted in Hattiesburg, showed the tornado packed winds, at times, between 136 and 165 mph, making it an EF3 tornado.

The tornado left four dead, and more than 20 injured in Forrest County, the Mississippi Emergency Management Agency said. Most of the damage was centered around the cities of Hattiesburg and Petal.

The weather team found evidence of at least 15 miles of damage.

Gov. Phil Bryant declared a state of emergency and “ordered all available resources toward rescue and recovery.”