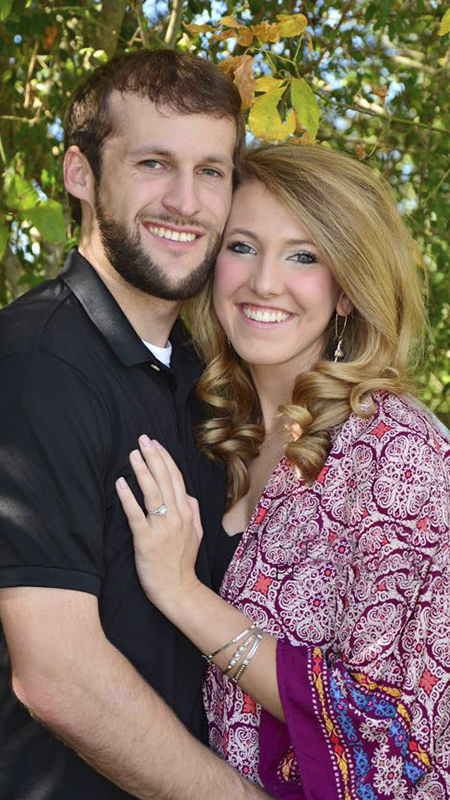 The bride-elect is the granddaughter of Mr. and Mrs. Robert Lee Roberts of Mount Olive and Mrs. Ann Neely Harper and the late Mr. Jerry Clyde Neely of Braxton.

The prospective groom is the grandson of Mr. and Mrs. George Myron Lee of New Hebron and the late Mr. and Mrs. Billy Hugh Staples and Mrs. Mary Lou Staples of Clem.

Ms. Neely is a 2013 graduate of Simpson Academy and a 2015 graduate of Copiah Lincoln Community College. She will graduate from The University of Mississippi in May 2017 with a bachelor’s degree in elementary education.

Mr. Lee is a 2010 graduate of Prentiss Christian School and a 2012 graduate of Jones County Junior College. He received a bachelor’s degree in banking and finance from The University of Southern Mississippi in 2014. He is currently a loan officer at Citizen’s Bank in Sumrall.

The couple will exchange vows Saturday, the twentieth of May, at three o’clock in the afternoon at First Baptist Church in Magee, with a reception to follow. Family and friends are invited to attend.