Funeral services were held Saturday May 13, 2017, at Saulters Moore Funeral Home Chapel in Prentiss for Mr. Jerry Lawson Brady, 87, who died on May 11, 2017, at his residence. Burial followed at Bethany Cemetery.

Rev. Eddie Myers officiated.  Saulters Moore Funeral Home of Prentiss was in charge of all arrangements.

Mr. Brady was born August 9, 1929, in Lawrence County. He was the son of L.W. Brady and Nina Jolly Brady. He was a truck driver and dispatcher with MFC Services for 40 plus years. While in the Air Force he served as a military policeman. He was a Baptist. He was a member of the Shriners. He greatly loved his grandchildren and family.  He was a people person.  He also loved to watch television.

He is survived by his wife, Jean Brady of Oakvale ; his son, Jack Lawson Brady (Mayde) of Brandon; his daughter, Mary Parrish (Kerry) of Florence; four grandchildren, six great grandchildren and two great great-grandchildren; and his special dog named Princess.

He was preceded in death by his parents; one son and one sister. Online condolences and a guest registry are available at www.saultersmoorefuneralhome.com. 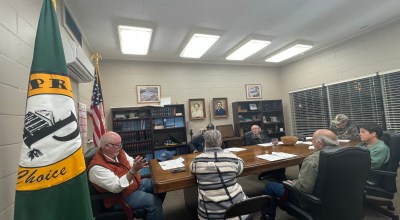 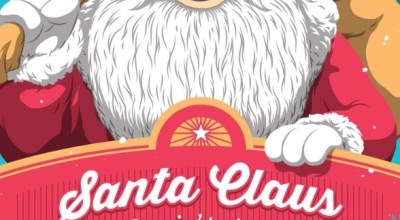