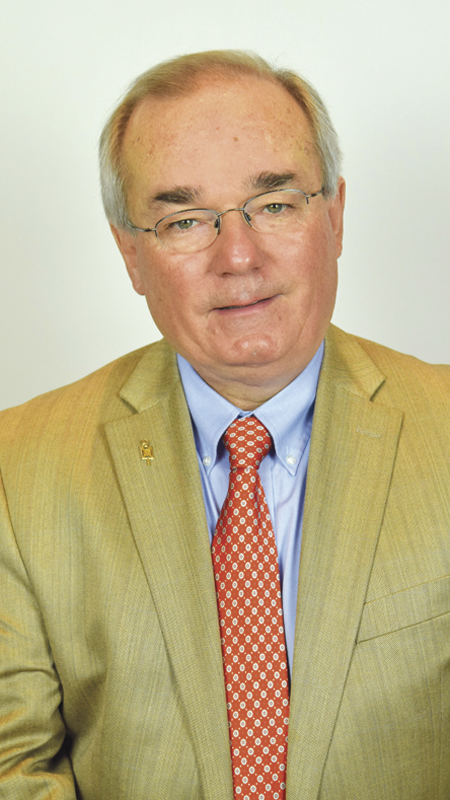 Burial followed in Whitesand Baptist Church Cemetery.  Saulters Moore Funeral Home of Prentiss was in charge of all arrangements.

Keith was born July 6, 1958 in Prentiss. He was the son of James Toxie Bridges and Amy Jane Sanford Bridges Boleware.

He was in the third graduating class of Prentiss Christian School in 1976.

He received his BS from the University of Mississippi. He also attended the Louisiana State University School of Banking.

He was an active member of Prentiss Baptist Church, a deacon, Sunday school teacher, past director of Sunday school, and served on numerous committees.

Keith was the agency manager of Farm Bureau Insurance of Prentiss. Before coming to Farm Bureau he was manager of Lamar Bank and radio station, WJDR.

Keith loved athletics, he loved cars, he loved music, and he loved working on the farm. But more than this, Keith loved serving his fellow man, whether through his church, his community, his work, or his school. But most of all, Keith loved God, and he wanted everyone he knew to love God too.

Keith’s many accomplishments include: the Voice of the Prentiss Christian Saints and the Jefferson Davis County Jaguars football team.

He broadcasted every state championship for the Bassfield Yellowjackets. He was an Alderman for eight years for the Town of Prentiss, was on the Jefferson Davis County Hospital Board of Trustees and the Run for the Roses Race Committee.

He was preceded in death by his mother, Amy Jane Sanford Bridges Boleware; and grandparents, Clarence and Thelma Bridges of Prentiss and Homer and Lizzie Sanford of the Lone Star community.

Online condolences and a guest registry are available at www.saulersmoorefuneralhome.com