Arrest made in Valero robbery 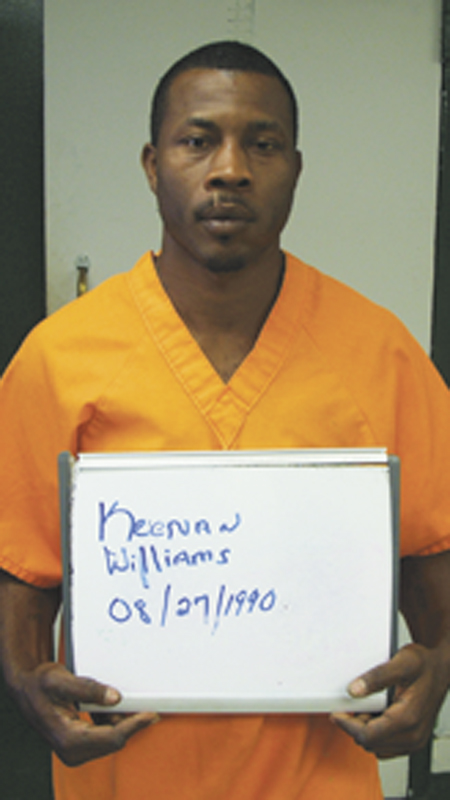 On Jan. 21, the Valero 84 Food Store was robbed at gunpoint just before midnight.

After receiving the money demanded, the suspect fired a shot toward the clerk, but no injuries were reported.

Through the course of the investigation, officers arrested Keenan Williams.

Williams, 37, of Carson, was arrested and charged with armed robbery and aggravated assault.

Assiting the Prentiss Police Department was the Jefferson Davis County Sheriff’s Department and the Mississippi Bureau of Investigation.