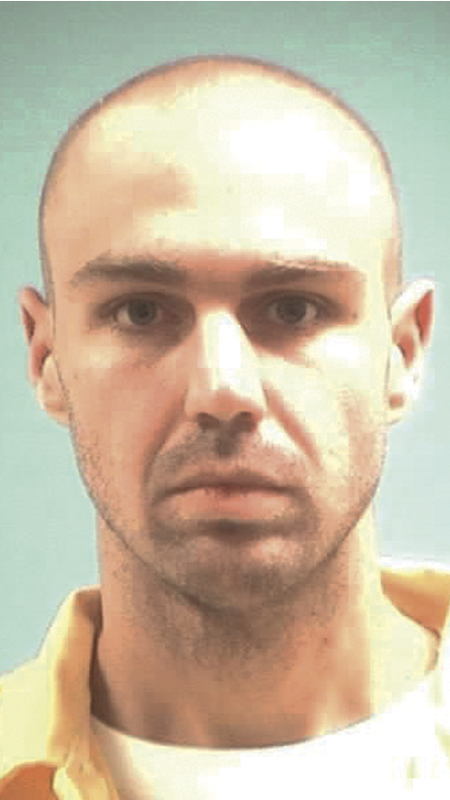 A Jefferson Davis County man who recently got out of prison on a child exploitation sentence is headed back for another 40 years on more of the same charges, announced Attorney General Jim Hood.

On each count, Judge Prentiss Harrell sentenced Morgan to 40 years with 25 to serve and a $50,000 fine, which will all run concurrent.

Additionally, Morgan will serve the remaining 15 years of a 20 year sentence he received in 2010 on one count of child exploitation.

When it was discovered that, upon his release from prison on that charge, Morgan was continuing to sexually exploit children, Forrest County Circuit Court Judge Bob Helfrich sentenced him to the remaining 15 years, which will be served prior to the 25 years he received Friday.

Morgan must also continue to register as a sex offender.

An investigation by the attorney general’s Internet Crimes Against Children (ICAC) Task Force found that Morgan possessed hundreds of child pornography images on multiple devices, with victims ranging from pre-pubescent to preteen girls.

He also shared a sexually explicit image in a chat room of a little girl who was a toddler.

“Now Judges Harrell and Helfrich made sure he will not exploit a child for the next 40 years.”