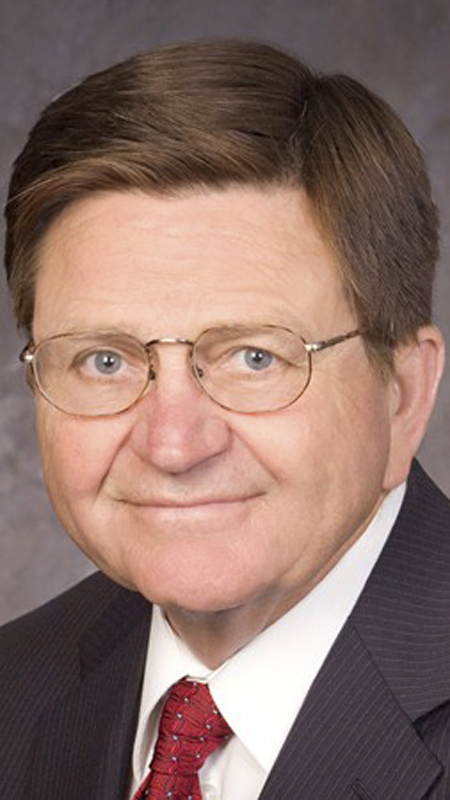 Dale to speak at Chamber banquet

The Jefferson Davis County Chamber Partnership Banquet will be held at the Rosenwald building on the Prentiss Institute Campus March 27, at 6 p.m.

Veteran actor and Prentiss native Gary Grubbs was originally scheduled to speak at the event. Due to a delay in filming in California, Grubbs will be unable to attend.

George Dale will be the speaker for this year’s banquet.

Dale is originally from Jefferson Davis County where he graduated from Prentiss High School.

He graduated from Mississippi College with an undergraduate and master’s degree.  He has remained active with Mississippi College, serving as president of the Alumni Association, member of the Board of Trustees, and receiving an honorary doctorate of law.

Dale was elected commissioner of insurance in 1976 as the youngest person to hold that office in Mississippi.  He served for 32 years in that capacity, being the longest serving elected insurance commissioner in our nation’s history.

Since leaving state government, he has worked with a law firm as a senior public policy advisor.

Dale and his wife live in Clinton and have five children and 11 grandchildren.

Star Students from Prentiss Christian School and Jefferson Davis County High School will be awarded, as well as businesses and citizens of the year.

Banquet tickets are $25 and can be purchased at the JDC Chamber Partnership Office Monday through Friday from 10 a.m. to 2 p.m.

A Jefferson Davis County man who recently got out of prison on a child exploitation sentence is headed back for... read more