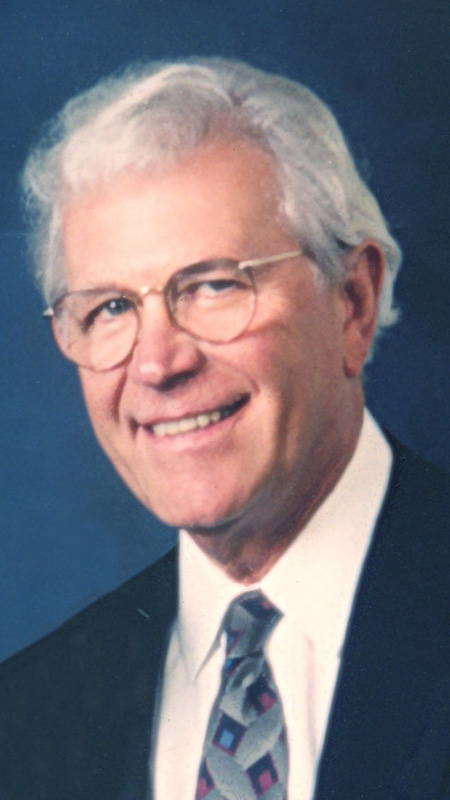 Interment followed in Prentiss Cemetery. Saulters Funeral Home was in charge of arrangements.

After graduating from high school in Laurel, he received a bachelor’s degree in political science from Mississippi Southern University, where he was a member of Kappa Sigma fraternity and vice-president of the student body.

While at Mississippi Southern, he met Betty Williams Farr of Prentiss, and they were married on Oct. 16, 1954.

After college, he served the United States Army for three years in Germany, and returned to continue a distinguished military career.

He achieved the rank of Brigadier General (Ret.), was the first Judge Advocate for the State of Mississippi and was the Chief Judge of the Court of Military Appeals. He also served as assistant chaplain.

Upon his return from Germany, he received a Juris Doctor from the University of Mississippi and practiced law for 48 years.

He served as the attorney for the Jefferson Davis County Board of Supervisors for 25 years, and as the Municipal Judge for the Town of Prentiss for 15 years.

He also served as the chairman of the Mississippi State Oil and Gas Board.

Kruger was instrumental in the development of Price Field in Prentiss, and the formation of Jefferson Davis County Dixie Youth Baseball, as well as the Prentiss Country Club and Prentiss Christian School, where he served on both boards.

He was a past president of the board of directors of First Bank and the Prentiss Lions Club.

He was a member of Prentiss Presbyterian Church where he was a deacon and adult Sunday School teacher.

He was an avid dove and turkey hunter, fisherman and Ole Miss Rebel fan.

He was preceded in death by his parents and granddaughter, Caroline Williams Kruger.