Arrests made in drug raid on Fate Ward Road 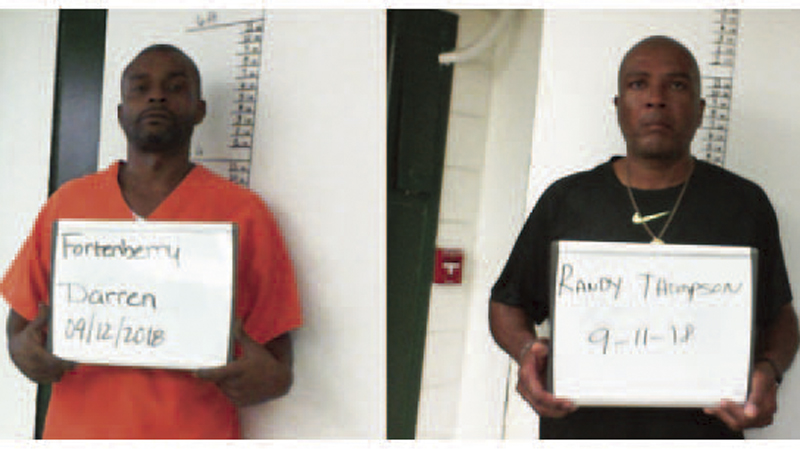 Randy Thompson of 168 Fate Ward Road and Darren Fortenberry of 174 Fate Ward Road have both been arrested in connection to the $60-$70 million dollar drug raid on Monday afternoon just outside of Prentiss.

Thompson, 49, was charged with possession of a Schedule 1 controlled substance. He was booked and released on his own recognizance.

Fortenberry, 44,  was charged with manufacturing marijuana in excess of one kilogram, a Schedule 1 controlled substance. Fortenberry was booked and released on $150,000 bond.

The investigation is ongoing and more charges are pending.