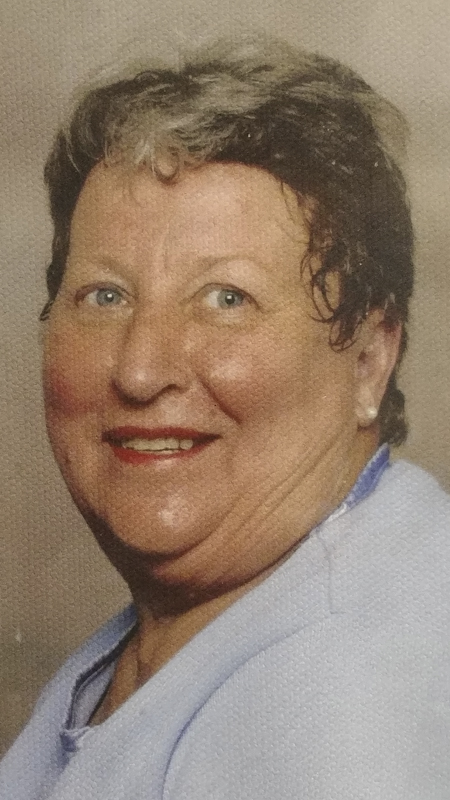 Barbara Elaine Martin Broome was born on Oct. 19, 1944, in Carson to James Harlon Martin and Delphia Mae (Dyess) Martin. She graduated from Bassfield High School in 1962. She attended cosmetology school and opened and operated her own shop and maintained her license for 50 years. She drove for the Jefferson Davis County School District as a bus driver for Bassfield schools for 25 years.

Mrs. Broome was preceded in death by her mother and father, and her husband, Jerry Warren Broome.

The funeral service was officiated by Rev. Eddie Hartfield and Rev.Bob Burgess. Burial was in Green’s Creek Baptist Church cemetery.

Saulters-Moore Funeral Home was in charge of all arrangements. Online condolences and a guest registry are available at www.saultersmoorefuneralhome.com.