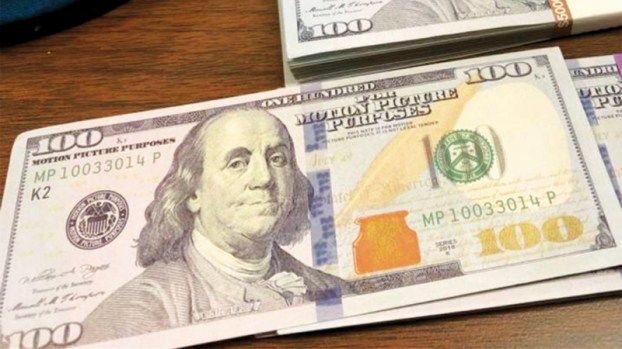 The Prentiss Headlight— A car was stolen at the Longleaf Trace Park in Prentiss after the owner was handed an envelope with $12,500 of counterfeit money with the words “For Motion Picture Purposes” printed on the front. 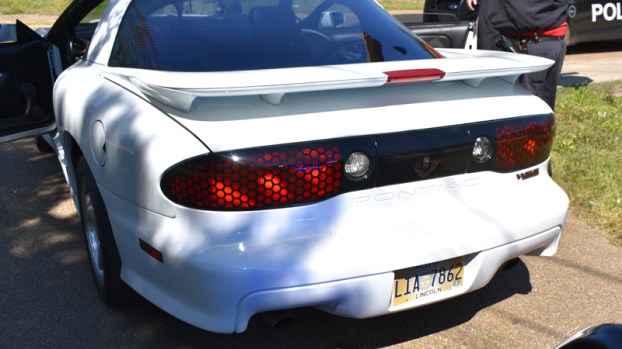 The Prentiss Headlight—A white Trans Am owned by Brandon Miller of Hattiesburg was recovered in Brookhaven Friday afternoon after being stolen from the Longleaf Trace Park in Prentiss. Taboris Smith of Brookhaven, met Miller in Prentiss to test drive the vehicle. Smith threw a envelope of fake money at Miller, snatched the title and drove away in the Trans Am. 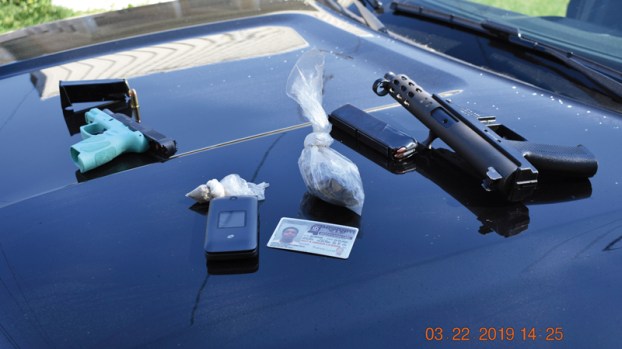 The Prentiss Headlight—Brookhaven officers arrested Smith Friday afternoon during a traffic stop after discovering two guns and a small amount of marijuana inside the vehicle. 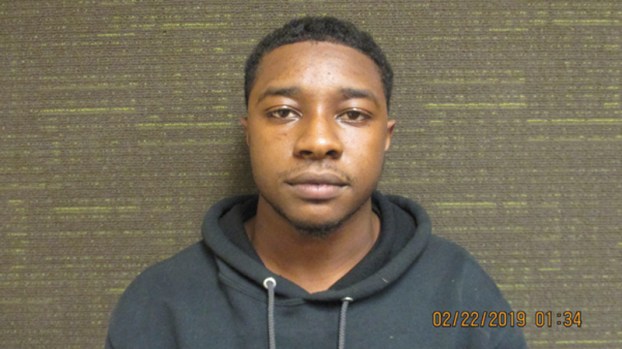 The Prentiss Headlight—Taboris Smith of Brookhaven was arrested for grand larceny, uttering forgery and false pretense Thursday after using fake money to purchase a car in Prentiss.

Brandon Miller of Hattiesburg posted his white Trans Am for sale on
facebook several weeks ago.
He negotiated the price over social media with Taboris Smith of Brookhaven.
According to Miller, the two agreed to meet half way at the Longleaf
Trace in Prentiss last Thursday.
Miller reported to Prentiss Police officers that after Smith test
drove the vehicle, he came back and tossed Miller an envelope and at
the same time snatched the car title from Miller’s hands and drove off
in the Trans Am.
When Miller opened the envelope, he discovered the money was not
authentic and called the Prentiss Police Department.
All surveillance videos in the surrounding areas corroborate Miller’s story.
Smith took the Trans Am to Brookhaven where he registered it and
purchased a tag.
Brookhaven police arrested Smith in a traffic stop Friday around 3:25 p.m.
Brookhaven officers found two guns and a small amount of marijuana
inside the vehicle.
Smith was extradicted to the Jefferson Davis County jail where he was
charged with grand larceny, uttering forgery and false pretense.
He bonded out of the Jefferson Davis County jail Tuesday morning,
traveled back to Brookhaven where he was charged with a misdemeanor
and released on bond there Tuesday afternoon.