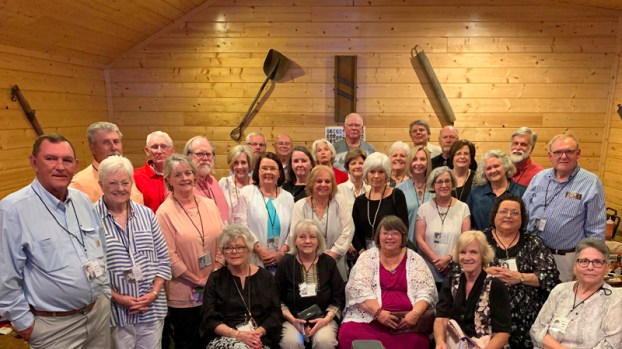 On May 4, the Bassfield High School Class of 1989 celebrated their 30 year class reunion in at Faler Park... read more