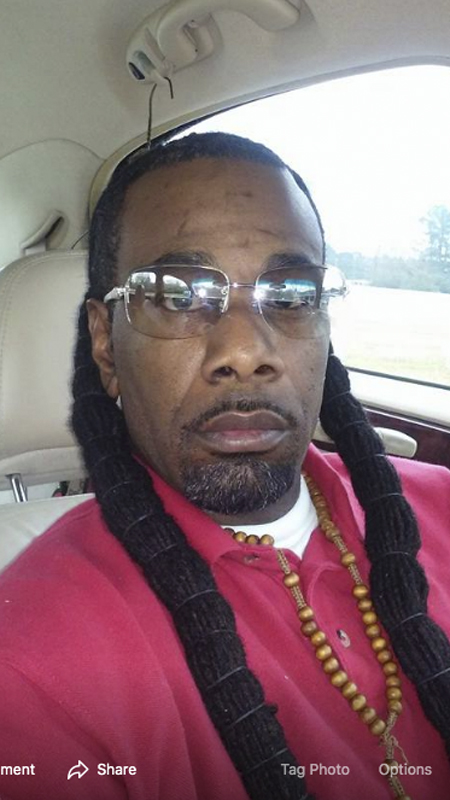 No one has been charged after an argument escalated into a deadly
shooting Sunday night at a paint shop on Cade Lane, authorities said.
Stephen Turner, 46, of Bassfield, was pronounced dead at the
University of Mississippi Medical Center at 2:53 a.m. Monday, said
Lincoln County Coroner Clay McMorris. Turner was shot Sunday around
8:40 p.m.
Lincoln County Sheriff Steve Rushing said it appears Turner was at
Butler’s Commercial Painting after hours with his girlfriend when they
were visited by two men and a woman. One of the men and Turner began
to argue.
Deputies were called to the business at 8:40 p.m. Sunday. On the way
there, deputies spotted a vehicle at the corner of Cade Lane and Dunn
Ratcliff Road that matched a description given by witnesses.
“Based on witness information and evidence collected so far, it has
been determined during the altercation that both subjects possessed
firearms and exchanged gunfire with each other resulting in a male
subject being struck and the vehicle from the other party being
struck,” Rushing said.
After discussing the case with the district attorney’s office, no
charges will be filed at this time pending further investigation, he
said.
Turner was taken by ambulance to King’s Daughters Medical Center then
flown to UMMC where he died.
It is not known at this time what caliber of firearm fired the fatal
shot, Rushing said.
Turner’s body has been sent to the state crime lab for an autopsy.