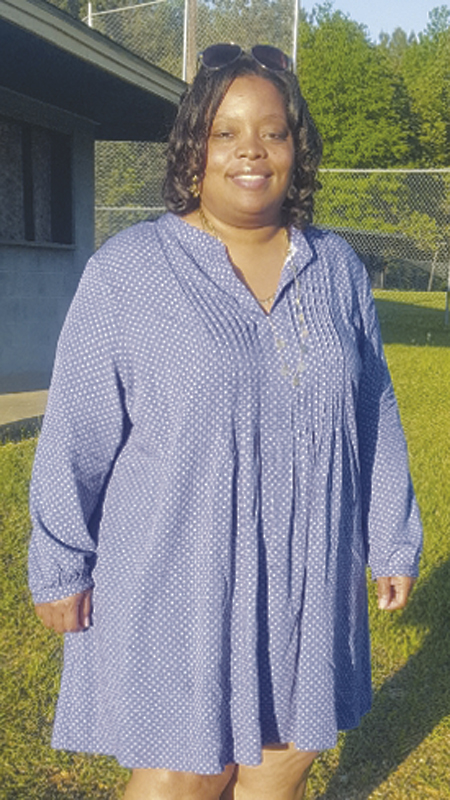 Johnnel Stewart has been named assistant principal for Jefferson Davis
County High School.
Stewart has worked in the Jefferson Davis County School District for
over 16 years.
“I believe in her and know without a shadow of a doubt that she will
do a great job,” said JDCHS Principal Carrie Hammond Walker. “Her
passion, drive and love for the cause is unparallel.”
Stewart was chosen as J.E. Johnson teacher of the year twice and was
part of the administrative team that took J.E.Johnson from an F to a B
in 2017. She also served as lead teacher and interventionist during
her time at J.E.Johnson.
“I am thankful for this opportunity to continue to serve the students
of Jefferson Davis County,” said Stewart. “I will work diligently and
hard for our students. I am excited for the upcoming school year.”
The high school currently has two math teacher vacancies and one U.S.
history vacancy. For more information contact Carrie Hammond Walker at
601-606-6718.