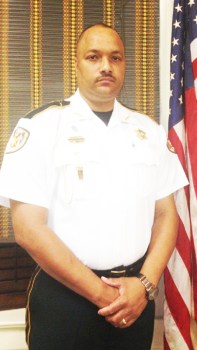 The Prentiss Headlight—JDC Sheriff Ron Strickland won the Democratic bid for sheriff. He will face Henry McCullum in November. 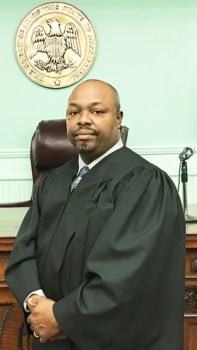 Jefferson Davis County Sheriff Ron Strickland has won the Democratic ballot and will continue on in his trek for another term.

In the Justice Court Judge Post 2 race, Calvin Lewis Graves will remain on the bench defeating Vernon Dampier in the run-off 919 to 562.

Totals including machine and the 334 absentee ballots by precinct can be seen below.

Totals do not include thenine affidavit ballots that will be counted and verified at a later time.

The general election will be held Nov. 5.

On the general ballot, along with the sheriff, will be the Justice Court Judge Post 1 election. Ronnie Barnes will face Jurtyne Reimonez Youngblood in that race.

Republican run-off results can be found on page 10.