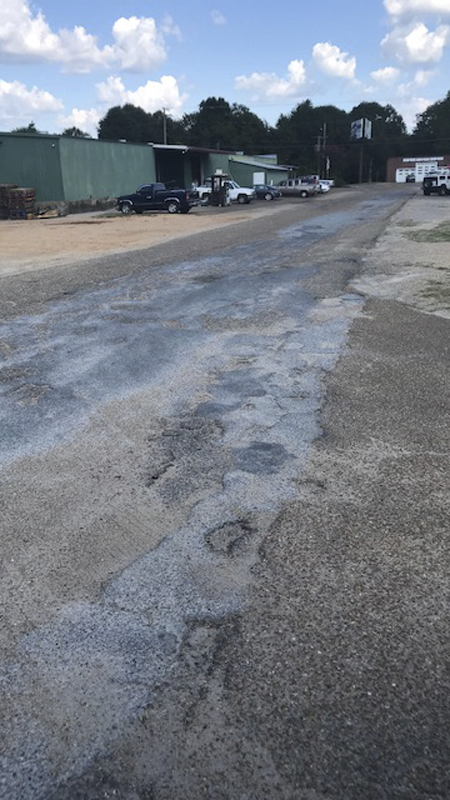 Several streets will be repaved this month within the city limits of Prentiss.

The resurfacing is thanks to the Mississippi Infrastructure Modernization Act that was passed last year.

The bill originated in 2017, but was passed in 2018. “Passage of the bill is historic,” said House Speaker Philip Gunn, R-Clinton in 2018. “This bill provides a continuing stream of revenue for cities and counties from this day forward.”

The entire Town of Prentiss was paved approximately 20 years ago for $800,000.

“This is Phase 1,” said Dumas. “We appealed to Joey Fillingane who came through for us and got us the money this year. This year’s portion is $150,000.”

“The great part about this is it is going to give us a regular influx of money yearly.”

“I”m not sure what our cut will be every year. It will be based on our budget, but I do know it will be a set amount of money each  year.”

“It is possible we could do more,” said Dumas. “We just have to see how far the funds stretch.”

That continuing stream of money comes from the diversion of the use tax.

Under the bill, an estimated $120 million will be generated annually when the bill is fully enacted in four years for city and county infrastructure.

The work will begin sometime this month. No specific starting date has been set.

Fall Festival in the works

Jefferson Davis County Tax Assessor Kelley Ross-Brown and her staff have started the preparations for a Fall Festival to be... read more