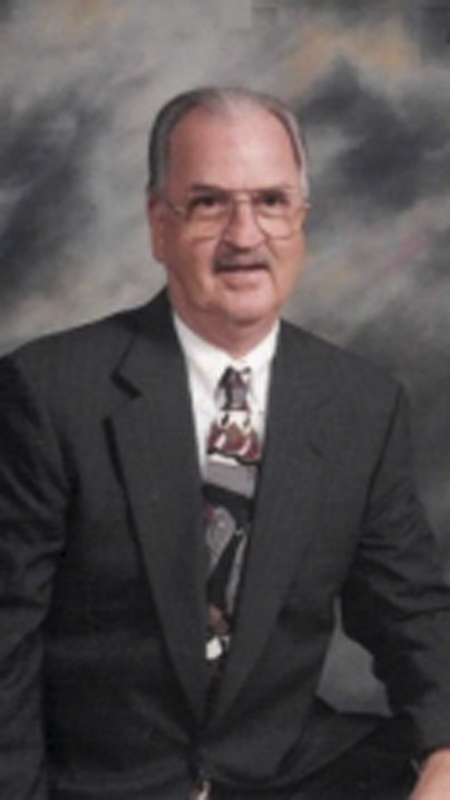 Kayron Jones Berry was born Oct. 16, 1936, in Prentiss. His parents were Sarah (Sadie) and Burkett Berry.

He attended Prentiss Elementary School and Prentiss High School until his sophomore year when he and his parents moved to Homestead, Florida.

He graduated from South Dade High School in 1955.

While attending South Dade High School, he met his wife to be, Betty Harden.

He joined the United States Air Force in 1955 and served four and a half  years, being stationed in Tucson, Arizona and three years in Fuchu, Japan.

Kayron and Betty were married on June 17, 1956, and were blessed with 63 years of marriage.

Betty joined him in Tucson and Japan following their marriage. While in the Air Force, he attended the University of Southern Arizona and the University of Maryland. Following his discharge from the Air Force, he and Betty and two children, Debbie and Scott, returned to Homestead, Florida for seven and a half years and he was employed by Life of Georgia Insurance Company.

In 1967 Kayron decided he wanted to return to his hometown of Prentiss along with his family which now included two additional sons, Wesley and Greg. His parents had returned to Prentiss several years earlier.

He realized he was not ready to be a stay-at-home person and was employed by Mims Berry at Berry Chevrolet for another eight years.

Having always had a love of cars, he thoroughly enjoyed this job. When Berry Chevrolet was dissolved, he actually “retired” for two years.

Again, he went back to a part-time position at Saulters-Moore Funeral Home, which he considered a ministry. He was employed there for six years and has actually been fully retired since that time.

Kayron dearly loved his God, his family, his church and singing. That was his first and greatest hobby of his life.

He began his singing career at the age of 11 when, under the direction of Mrs. Ruth Parker at Prentiss Baptist Church, he had to stand on a box to see over the pulpit while he sang.

Mrs. Parker took him to different churches in the area to sing and he continued until a few months before his death.

He sang at his graduation ceremony, at all the churches he attended, weddings, funerals, Little Miss PCS contests and various other events.

One of his greatest joys during his last few years was singing with his granddaughter, Kaelin Berry.

He was a member of a gospel quartet while residing in Homestead, Florida.

Kayron was a member of Prentiss Baptist Church where he served as an active deacon, Sunday School teacher, Boy’s Mission Leader, nine months as interim Youth Choir leader, and soloist and choir member for 53 years.

During his years in Prentiss, he served twoterms as president of the Jefferson Davis County Chamber of Commerce where he was voted Man of the Year for Community service, member of the Rotary Club, several years as Cubmaster of Pack 56 of Prentiss, and was presented with the Pine Burr Area award from the Boy Scouts of America for outstanding service with the Cub and Boy Scouts.

He also served as Little League Commissioner for almost 10 years while his first three sons were participating in Little League.

He was also president of the Athletic Boosters Club at both Prentiss High School and Prentiss Christian School.

He was always present and involved with all four of his sons’ activities, and later his grandsons.

He was the loudest cheerer at all the events!

His last, and youngest son, Brandon (B.J.) was born in Mississippi in 1973. A standing saying of Kayron was that he had a souvenir baby from each place he and Betty lived.

Kayron was preceded in death by his parents; older brother, Grayson Berry; and two granddaughters, Kirsten and Kameron Berry.

Donations may be made to Baptist Children’s Village or Prentiss Baptist Church Youth Fund.

Burial was in Brady Cemetery.