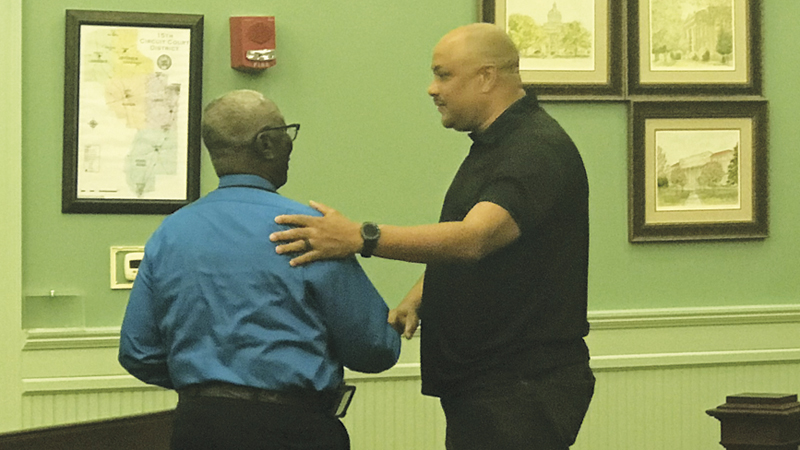 Totals are machine totals only. Due to a machine malfunction, absentee votes could not be reported at press time.

The number of absentee votes would not alter the outcome of any of the local elections.