Largest crowd ever at fall festival 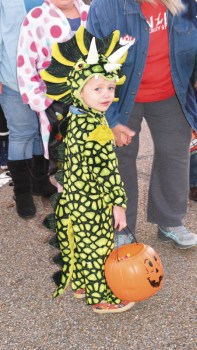 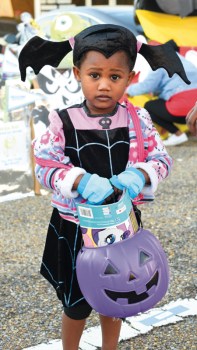 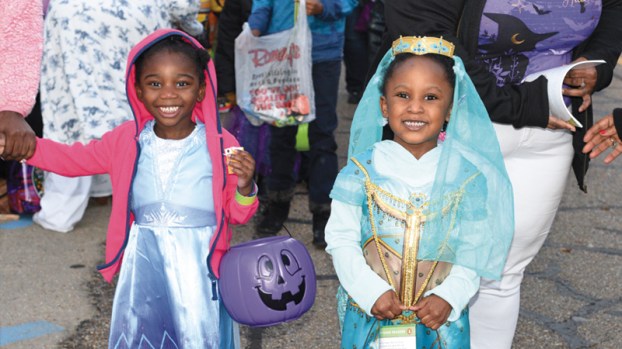 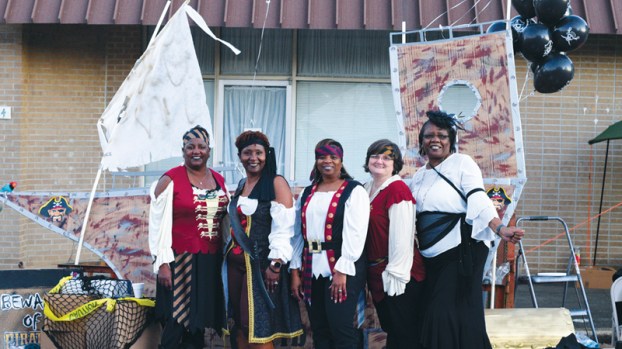 Holley Cochran/The Prentiss Headlight—Pirates of the Caribbean (above) was the theme for the JDC Tax Assessor’s office at the 2019 fall festival. Children walked the plank before receiving their candy. Hundreds of children enjoyed the event held Halloween night on Columbia Avenue in Prentiss. 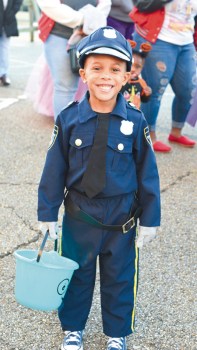 The third annual fall festival and trunk-or-treat in Prentiss was a huge success and brought the largest crowd to date.

Over 35 buinesses and individuals set up an area to pass out candy to hundreds of children.

The festival theme was, “Disney comes to JDC.”

Sites were judged on creativity, appearance and group spirit.

New to this year’s festival was a train ride and a human gyroscope ride.

“We are thrilled with the support this event has been given,” said JDC Tax Assessor Kelley Ross Brown. “We hope next year will be even bigger and better.”

Because the event has grown,  a fall festival planning committee will be formed next year to assist with ideas and planning.