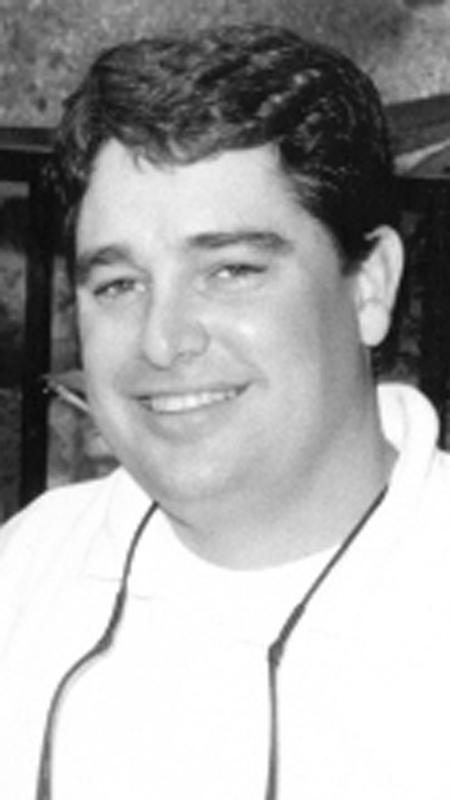 A memorial service was held for family and friends on Monday, Dec. 2, 2019, at Prentiss Baptist Church. Visitation was in the sanctuary from 1 – 2 p.m. with services at 2 p.m.

A reception was held in the fellowship hall at the conclusion of the service.

Trey is survived by his parents, Edward William “Eddie” Jr. and Margaret Delia Buckley Speights; his sister, Suzanne (Robert) Ashley; and one niece, Meg Ashley. His memory lives on with his uncles, aunts and many cousins.

Trey had a larger-than-life personality, a mischievous smile and unmistakable laugh that punctuated his many pranks and ever-present funny stories.

His passion for hunting and fishing was shared with family and life-long friends.

He began his career in sales with Polk Meats, then moved to the insurance industry and later transitioned to home construction.

After Hurricane Katrina he concentrated his efforts on roofing and in 2006, moved to Boca Raton, Florida to grow his business.

He returned to Carson in 2014 to be near family and the fishing and hunting land he loved so much.

Memorials may be sent to Prentiss Baptist Church or Baptist Children’s Village (https://www.baptistchildrensvillage.com).