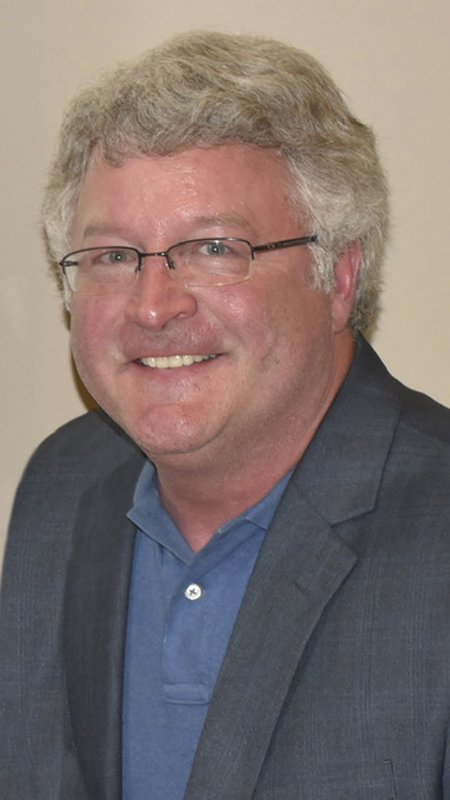 Interment followed in the Prentiss Cemetery.

Saulters Funeral Home was in charge of arrangements.

Stuart Glenn Kruger was born on Jan. 6, 1963, in Prentiss, to Donald Glenn Kruger and Betty Williams Farr Kruger. He was a 1981 honors graduate Prentiss Christian School and a 1985 graduate of the University of Mississippi.

While at Ole Miss, he was a member of Sigma Chi fraternity where he was chosen as model pledge and served as vice-president and historian.

He was the executive director of the Student Programming Board and inducted into the University of Mississippi Hall of Fame in 1985.

He earned a Juris Doctor degree from the University of Mississippi School of Law in 1988.

Throughout his legal career, he was recognized for numerous national and regional awards, including president of the Capitol Area Bar Association where he was awarded for his outstanding service to the association.

While serving his community, he was chosen for Leadership Mississippi, was a lecturer and clinical instructor at Mississippi College School of Law and the University of Mississippi Medical Center, and served as board president of Willowood Developmental Center and the Gavel Society.

He was preceded in death by his mother and father, Betty Williams Farr Kruger and Donald Glenn Kruger, and niece, Caroline Williams Kruger.

Online condolences and a guest registry are available at www.saultersmoorefuneralhome.com