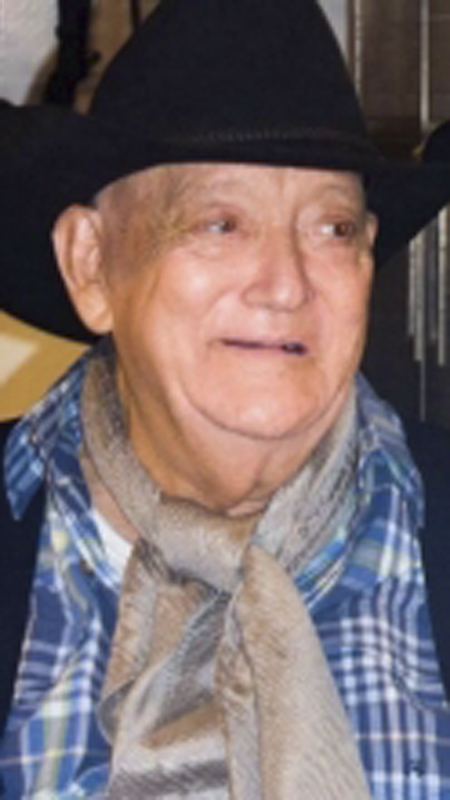 Mr. Fortenberry was a member of St. Peter Catholic Church Bassfield. He was a graduate of Bassfield High School and was named Mr. BHS in 1963.

He was a graduate of Pearl River Community College, the University of Southern Mississippi, and William Carey University, where he received his Master’s Degree.

He was Jefferson Davis County Superintendent of Education from 2000-2007. He sold insurance for Saulters-Moore Funeral Home. He was an avid horseman, a Mississippi educator, a pilot, an auctioneer, a farrier, and a sports official. He also served on the Board of Directors at PRCC.