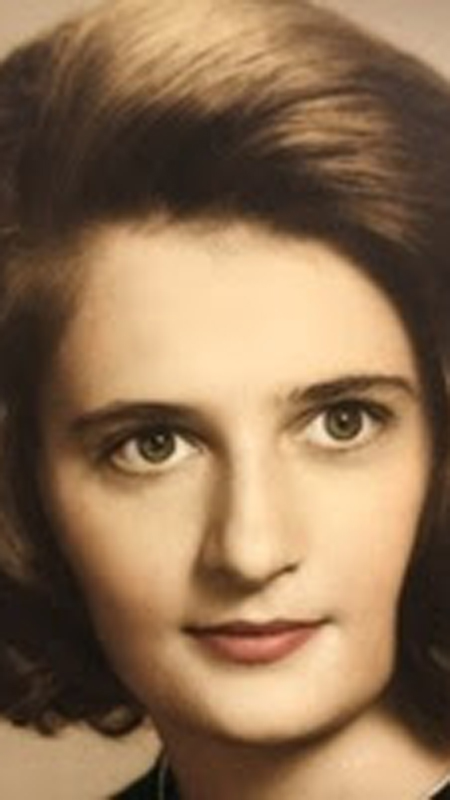 Funeral services for Mrs. Linda Reynolds Carter were held at 11 a.m.
Wednesday Feb. 12, 2020, at Saulters Funeral Home Chapel. Mrs. Carter,
age 72, passed away from this life on Saturday, Feb. 8, 2020, at her
residence in Prentiss. Rev. Mark Byrd officiated. Interment followed
at the Brady Cemetery.
Saulters Funeral Home was in charge of arrangements.
Pallbearers were, Dr. Steven Chevalier, Mack Stephens, Willie Davis,
Ramey Ackerman, Jay McNeil, Joseph McNeil, Timothy McNeil and Joe
Smith.
Linda Reynolds Carter was born Sept. 24, 1947, in Laurel to Benjamin
Franklin Reynolds Jr. and Ann Carol Cade Reynolds.
There are no words to adequately describe Linda Reynolds Carter. She
was an award winning journalist, a philanthropist and a business
owner. But she was also a wife, a mother, a sister and a treasured
grandmother.
Linda started her journalism career as columnist for the Prentiss
Headlight. To no one’s surprise, Linda quickly moved from that
position to a reporter, and eventually served as the editor of the
entire newspaper. While serving as editor of the paper, Linda and her
husband Bill decided to open Take One Video in Prentiss, and remained
sole owners until they eventually retired from ownership. Linda was
also the first woman to ever run for alderman in Prentiss.
In her spare time, Linda actively volunteered with many organizations,
including the Mississippi Federation of Women’s Club and the Prentiss
Junior Civic League, where she served a term as President and as a
Junior Ambassador at their statewide convention. One of Linda’s
greatest philanthropic accomplishments was her leadership of a
statewide campaign to screen all children for scoliosis. The number of
children that were positively impacted by her efforts cannot be
counted. She was also active in many ministries at Prentiss Baptist
Church, including the youth ministry as well as the adult choir
ministry.
Above all things, Linda was a devoted wife, mother and grandmother.
She was married to her childhood sweetheart, Bill Carter, for almost
54 years. She was a phenomenal mother to three boys, each of them
being her proudest accomplishments. And anyone who knew Linda knew she
was a very proud grandmother to three grandsons, Ricky Carter, Spencer
Carter and Cade Carter. Whenever she talked about any of the men in
her life, she would grin and beam with a pride that can only come from
the love of a mother and grandmother. She will be forever loved as we
carry her memory with us always.
She was preceded in death by her mother and father and one son,
William Jesse Carter III.
Mrs. Carter is survived by her husband of 54 years, William Jesse
“Bill” Carter Jr. of Prentiss; two sons, Allan Reynolds Carter
(Pepper) of Madison and Dr. John Christopher Carter of Albany,
Georgia; three grandsons, Ricky Lee Carter, Spencer Blake Carter and
Cade Allan Carter; one sister, Merry Beth Tigert (Alan) of Indian
Springs; as well has a host of nieces, nephews, other relatives and
friends.
Visitation will be at Saulters Funeral Home from 9 to 11 a.m.
Wednesday Feb. 12, 2020, before the service.
Online condolences and a guest registry are available at
www.saultersmoorefuneralhome.com