One killed in shooting on Hwy 42 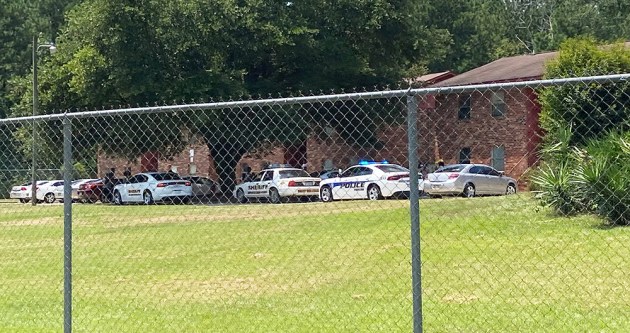 Holley Cochran / The Prentiss Headlight—Tevin Cortez Williams of Prentiss shot and killed Joey Nelson of Jackson Sunday at the Palmetto Apartments on Hwy. 42 in Prentiss. Williams was charged with murder and is in the Jefferson Davis County Jail after being denied bond. 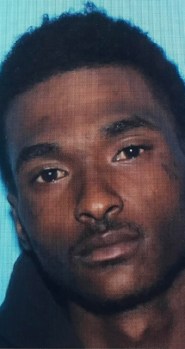 An argument at the Palmetto Apartments in Prentiss led to murder just after noon Sunday.

Joey Nelson of Jackson  was at the apartments when an argument ensued between him and Tevin Cortez Williams of Prentiss.

Williams reportedly shot Nelson during the argument and a bullet struck Nelson’s heart.

Nelson was transported by AAA to the Jefferson Davis Community Hospital where he died of his injuries.

Williams has been charged with murder and is currently in the Jefferson Davis County Jail. He was denied bond by Justice Court Judge Calvin Graves.

Nelson’s body was sent to crime lab for an autopsy. This is an ongoing investigation.

If you have any information regarding this case, contact the Jefferson Davis County Sheriff’s Department at 601-792-5169.

Another shooting took place in the same location Friday evening.

Monterrio Hooker and Devan T. Brown had an altercation at a Prentiss gas station Aug. 7.

At 6:19 p.m. officers were called to the apartments after reports of gunfire.

According to authorities, Brown drove to the apartments and shot Hooker in the leg.

Hooker was transported to the Jefferson Davis Community Hospital.

Brown is being charged with aggravated assault.

Investigators report the shootings are unrelated.