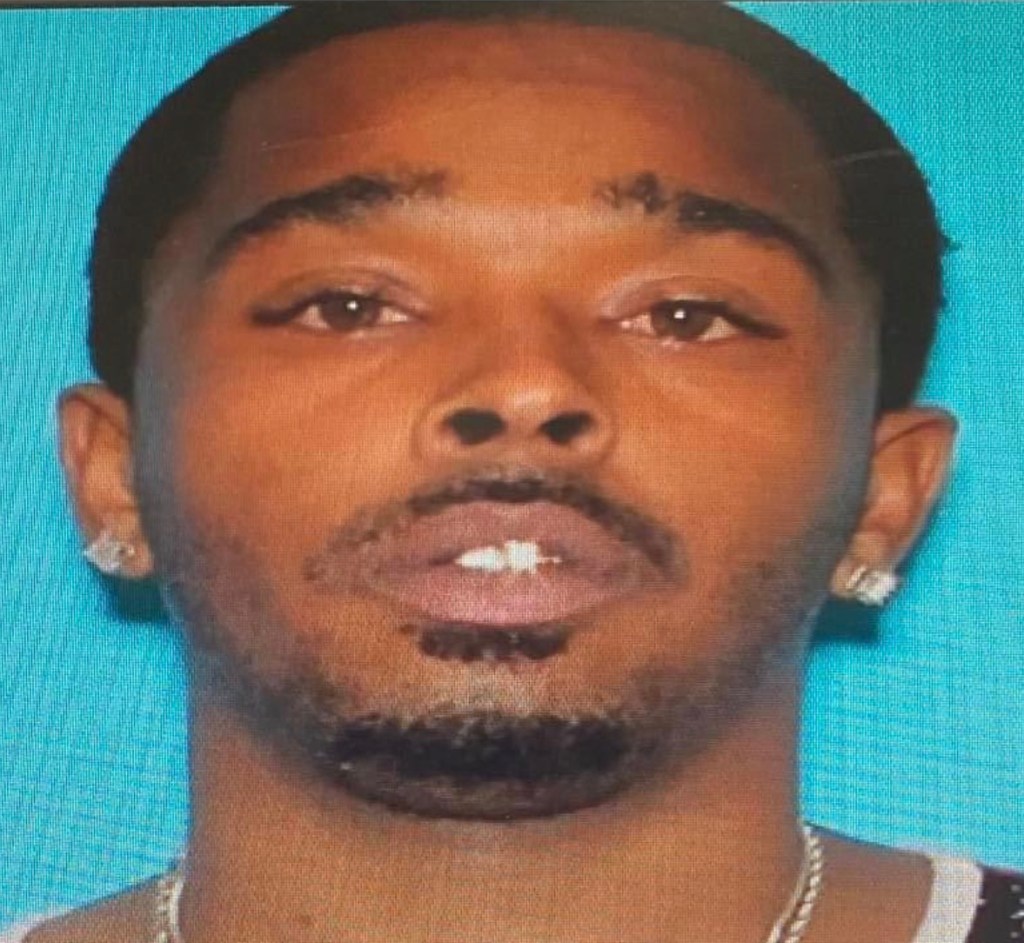 JDC escaped prisoner Desmond Fortenberry has been apprehended by the U.S. Marshals Service. He was taken into custody in Chicago on Sept. 17.

At approximately 8:30 p.m., the jailer on duty went upstairs to take some clothes to the state side of the jail.

When she got off the elevator, the prisoners asked her for ice and water.

As she opened the door to their cell to get the water cooler, the prisoners grabbed her and forced her into the cell and took her keys.

They locked her into the cell and went down the elevator.

Bridges approached the dispatcher who was on the phone. He hung the phone up, grabbed some money that was on the desk and pulled out a weapon.

He held what was described as a shank to the dispatcher’s neck and demanded she unlock the back door.

Fortenberry was already in the back waiting and the two exited the rear door of the jail.

Fortenberry was transferred to the Jefferson Davis County jail on July 14 after being apprehended in Vicksburg.

He is charged with the murder of Carlos Taylor behind the Prentiss Post Office on Tyrone Drive on Nov. 20, 2019. He also has a possession of a weapon by a convicted felon charge.

Bridges was transferred from the Lawrence County jail with felony fleeing and grand larceny charges in Jefferson Davis County.

He is also charged with  bank robbery and grand larceny in Lawrence County.

Also arrested in Chicago was Talia Sweezer, who helped the prisoners flee the Prentiss area after they escaped in July.

According to authorities, Sweezer was seen on a surveillance video waiting in a vehicle for the escaped prisoners behind the Prentiss Public Library.

Sweezer was charged with aiding and abetting and conspiracy and is in the Jefferson Davis County jail.

The U.S. Marshals Service apprehended Marcus Bridges after a vehicle pursuit in Chicago in August.