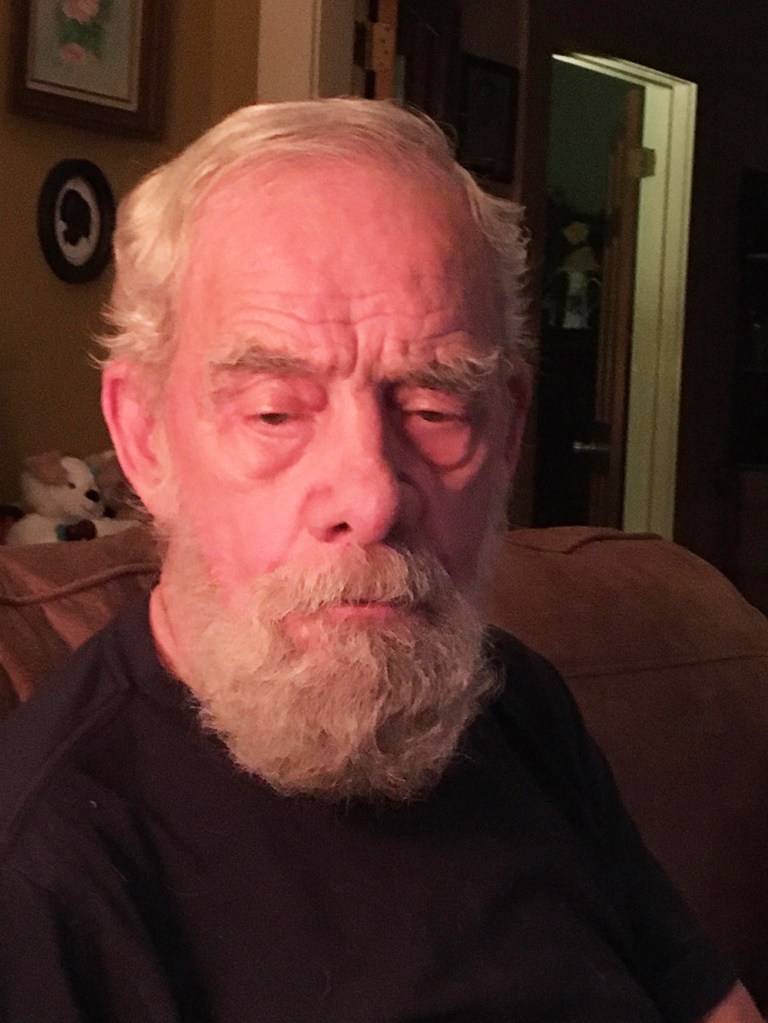 A Prentiss man is home safe after being reported missing for over 24 hours last week.

Andrew Postell, 72,  left his Leaf Avenue home Oct. 7 around 1 p.m. to run an errand in town. Because Postell is a diabetic and has dementia, his wife, Deborah, grew concerned and alerted authroities when he didn’t return in a timely manner.

Records indicate Postell’s debit card was used at Sonic in Brookhaven around 3:50 p.m. that same day.

A Silver Alert was issued the following afternoon by the Mississippi Bureau of Investigation.

A short time later, Postell was found by the Mississippi Highway Patrol in Batesville. His vehicle had run out of gas and the battery was dead.

Postell was checked out at a local hospital and returned to Prentiss with family members later that evening.

“I want to let everyone know, it was your support and prayers which made this a very happy ending,” said Andrew Postell’s daughter Heather Boykin.

“Law enforcement officials all over the state were helping us. Thank you from the bottom of my heart!”