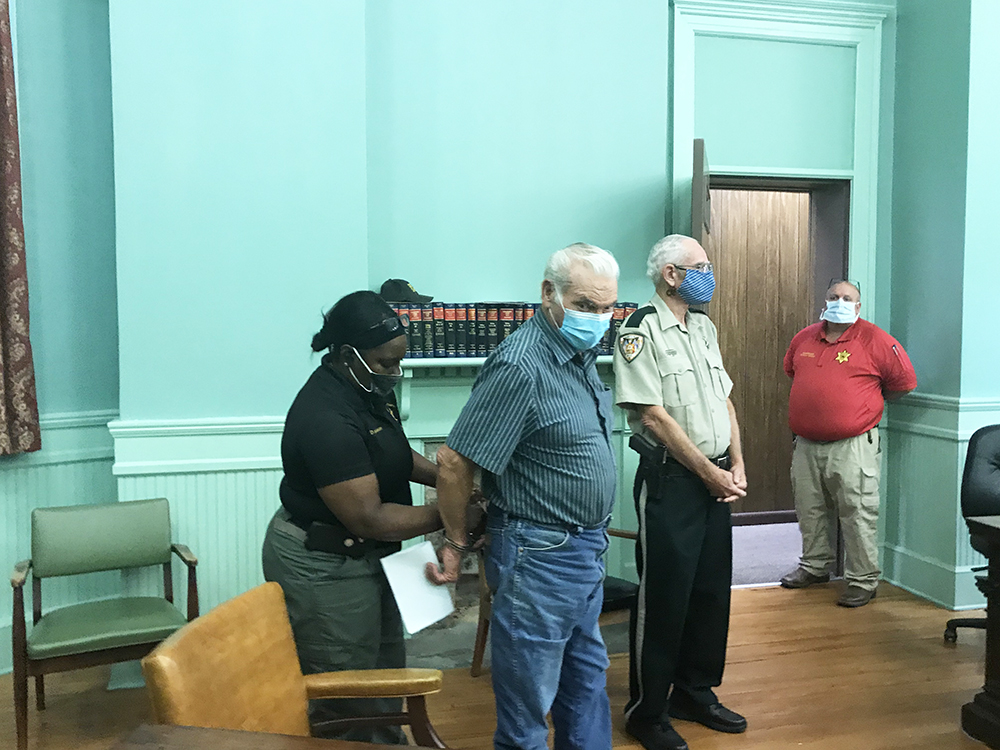 Holley Cochran / The Prentiss Headlight—Gene Douglas Graves is being handcuffed after being sentenced in Circuit Court Tuesday morning. Graves pled guilty to statutory rape and sexual battery of a child under the age of 14 and was sentenced to 30 years for each charge. He will serve three years incarcerated and 27 under post release provisions.

Gene Douglas Graves was sentenced in Circuit Court Tuesday morning for sexual crimes he committed in 2019.

On April 6, 2019, a deputy with the Jefferson Davis County Sheriff’s Department was dispatched to Kings Road in reference to an adult touching a child.

Once the deputy arrived, the mother of the victim revealed that she discovered the crime after reading her daughter’s diary.

Graves was charged with statutory rape prohibited and sexual battery of a child under the age of 14.

In a plea deal with the State, he was sentenced for each indictment to 30 years in the custody of the Mississippi Department of Corrections with three years to serve incarcerated and the remaining 27  years of the sentence to be served under post release provisions.

Both sentences will run concurrently.

A tearful Graves turned to the victim’s family before the sentence was read. “I ask for forgiveness from you, just as Christ forgives.” 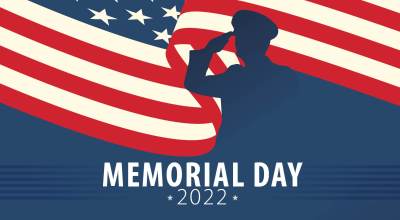 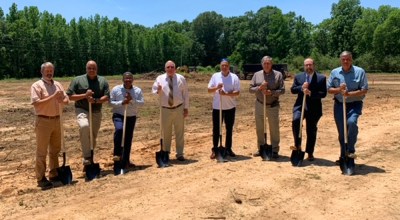