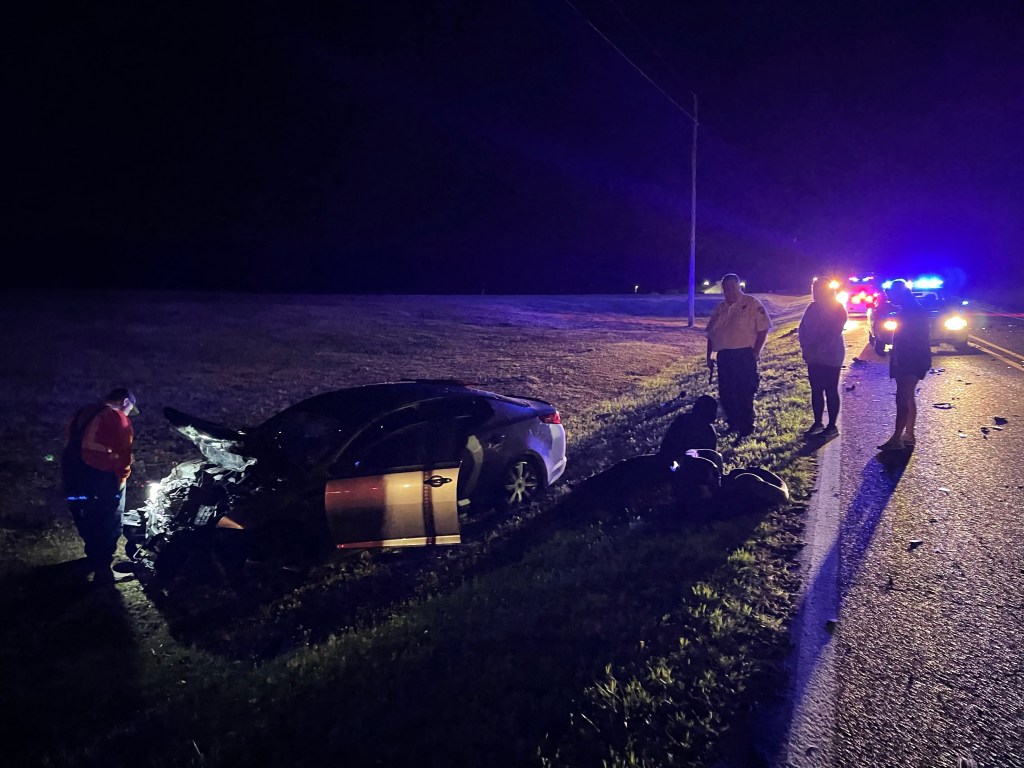 A two car accident has closed Hwy 42 West just outside of Prentiss. A man and his six-month-old son were injured when their Toyota Camry ran into the back of a Ford F-150 just before 7 p.m. The ambulance has not made it to the scene. The road will be closed for some time. Please make an alternate route while traveling tonight.

The driver of the Toyota Camry was Otis Washington. Washington and his six-month-old son were transported to Jefferson Davis Community Hospital with injuries. Washington sustained a broken leg and lacerations to the head and face. No update was available for the infant.