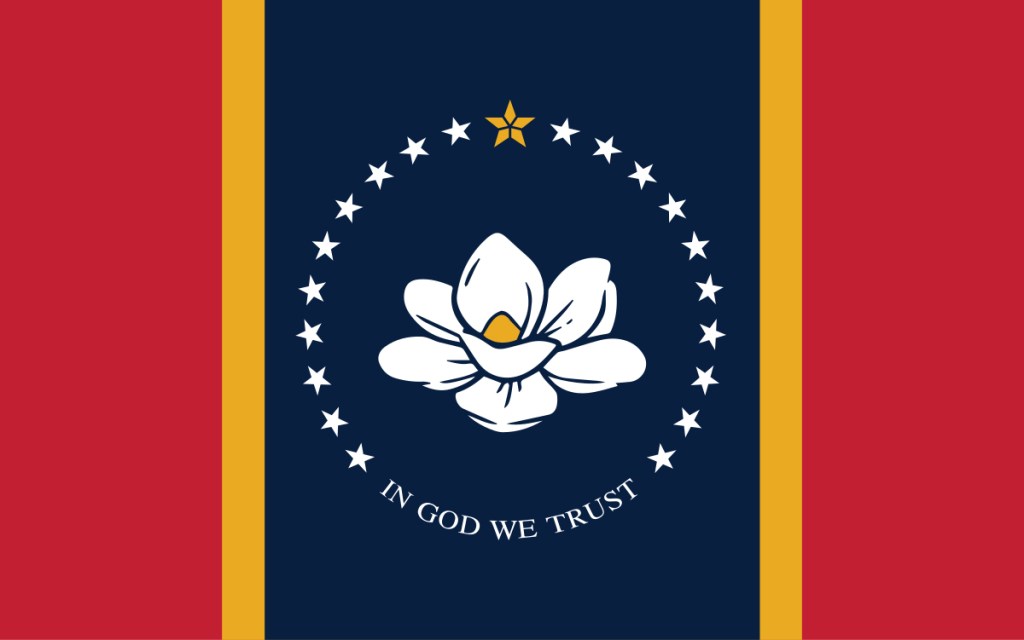 Prentiss and Bassfield will have more flexibility to collect overdue balances on utility bills under House Bill 359, approved by the Mississippi Senate recently.  The legislation now heads to the House for concurrence.

Under the legislation spearheaded by Senators John Horhn and David Blount, municipal-owned utilities would be permitted to institute a program creating a payment plan for delinquent accounts.  Pertinent utilities include water, sewer, electricity, gas, or other services.

Municipalities would also have the authority to adjust balances where the customer did not receive service because of an error on the part of the utility, or where a billing error occurred because of an extreme weather-related event or other emergency.

“Many cities suffered interrupted utility service and other problems during the recent snowstorm which swept the State, including the Capital City,”  Lt. Governor Delbert Hosemann said.  “This bill is intended to provide more options to cities to collect unpaid debt and reconcile accounts where a consumer’s bill is incorrect due to a natural disaster or other emergency.”

To view the legislation, visit http://billstatus.ls.state.ms.us/2021/pdf/history/HB/HB0359.xml.