Jefferson Davis County Deputy killed in the line of duty 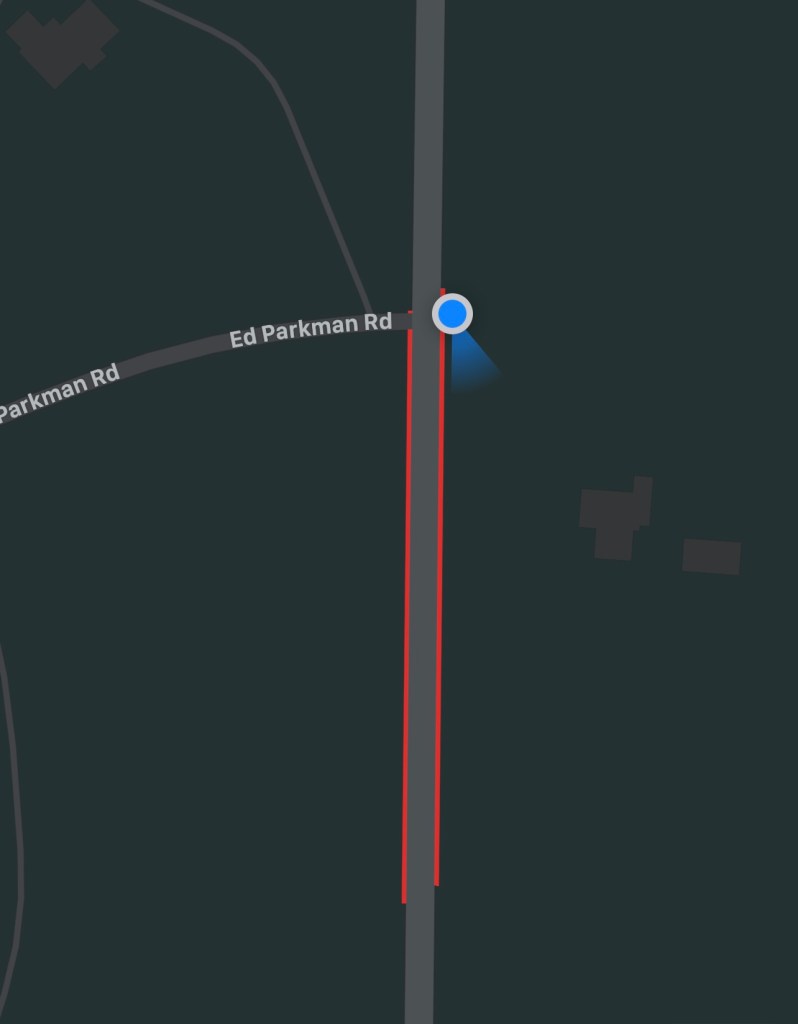 Jefferson Davis County Sheriff’s Deputy Pat Barnes was killed Saturday night in an accident on Hwy 42 East. The accident happened just before 9 p.m. at Hwy 42 and Ed Parkman Road as Deputy Barnes was headed to Prentiss to assist the Prentiss Police Department with an altercation at the Western Motel. This is the first JDC Sheriff’s Deputy to be killed in the line of duty since Tommy “Boo Boo” Bourne and J. P. Rutland were killed in 1997. Barnes also worked as an officer for the Prentiss Police Department.