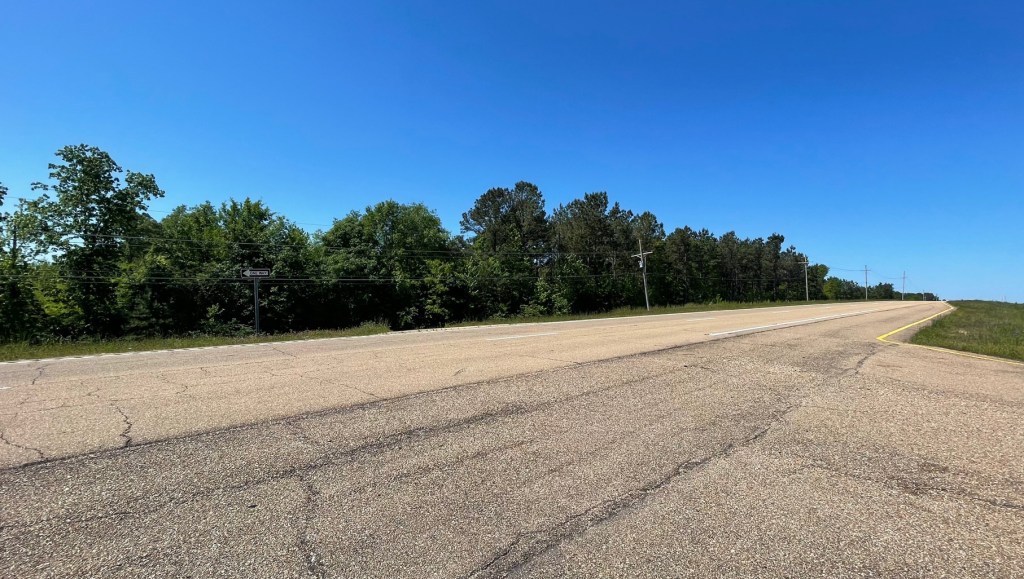 Holley Cochran / The Prentiss Headlight—Latoya Barnes was killed at Hwy 84 and Lily Rose Lane early Sunday morning after being struck by a vehicle.

On April 18, Jefferson Davis County Sheriff’s Deputies and the Mississippi Highway Patrol responded to a call of a pedestrian being struck on Hwy 84 just outside Prentiss. The call came in just after 3 a.m.

The preliminary investigation revealed that a Chevrolet passenger car, driven by Leshann Hamilton of Hattiesburg, was traveling east on Hwy 84 when it struck a pedestrian who was walking in the eastbound lane.

The pedestrian, Latoya Barnes, 41, of Prentiss, was pronounced dead at the scene.

According to local authorities, Barnes had been at Studio 84 for a birthday party. She entered the unlit roadway from the wood line and was wearing camouflage.

Barnes is the niece of sheriff’s deputy Pat Barnes who was laid to rest April 17 after being killed in the line of duty.

The Mississippi Highway Patrol reconstruction team has visited the sight multiple times and taken measurements for the ongoing investigation.