Mr. Thomas Barnes was born to the late Alcee Gholar and Mrs. Betty Barnes.  He was baptized at Prentiss First Missionary Baptist Church at a young age and remained a member where he served as trustee and member of security detail.  He attended Prentiss High School where he graduated in the Class of 1988.  After graduation, he attended Hinds Community College where he received an associate’s degree.

He worked at Diamond Offshore for many years and later began working for ABC Security where his love for law enforcement began.  He joined and graduated from the Police Academy in 2017 and began his career with Jefferson Davis County Sheriff’s department.

Mr. Barnes was married to Mrs. Felicia Hathorn Barnes and was the father of four children. He was also a member of Camp Wade Masonic Lodge Number 601. 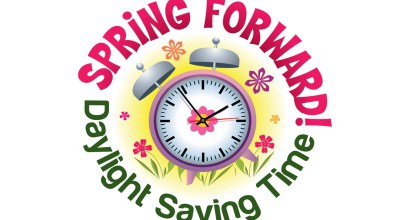 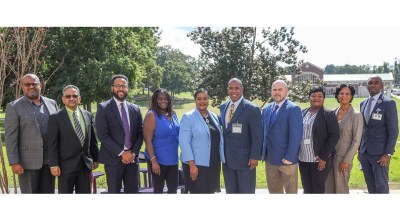 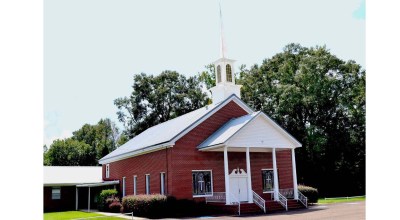