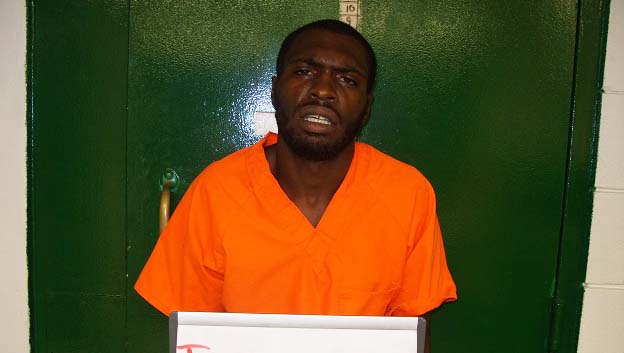 Police have arrested two individuals after an incident at the Western Motel on April 10.

Police reports indicate Officers Stephen Jones responded to a report of a disturbance at the motel on April 10 and, after talking with Jeremy Williams and Jasmine Nelson, arrested Williams on charges of breach of peace.

According to reports, Williams initially resisted Jones’ efforts but eventually was handcuffed and taken to the JDC Sheriff’s Department at short time later.

Meanwhile, Jones had radioed for backup help, sending Deputy Pat Barnes on the call that resulted in his death that night.

“This case had severe consequences for our community,” said Detective Richard Browning. “The series of events which lead to the loss of JDC Sheriff’s Deputy and Prentiss Police Officer Pat Barnes started at the Western Motel.”

Browning was conducting a separate investigation that later resulted in charges of possession of a firearm by a felon and simple assault on a police officer against Williams, 30, of Prentiss.

Williams, who was on parole with the Mississippi Department of Corrections, is facing revocation due to these new charges.