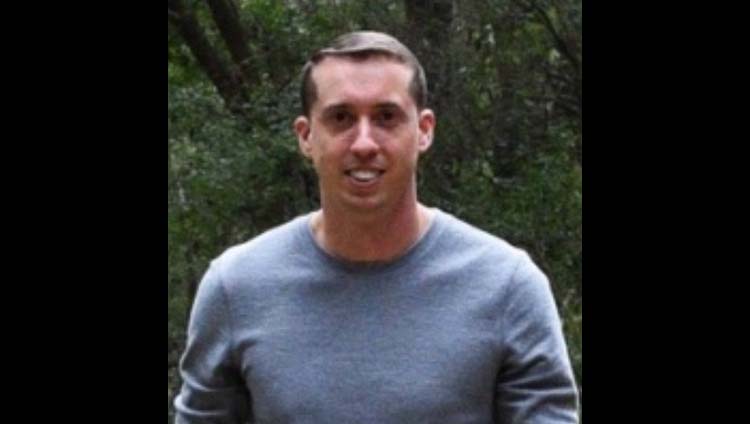 Leighton Nobles has been promoted to Manager of Central Purchasing at the Sanderson Farms general office. Nobles began his career at Sanderson Farms in 2013 as a trainee, and has since held the positions of Staff Accountant and Corporate Purchasing Agent. Nobles is the son of Kelly Nobles and Glenn Anderson of Prentiss. He is the grandson of Brenda Simmons of Prentiss and the late Sam Smith. 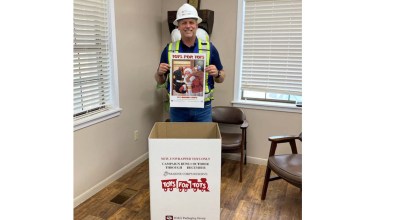 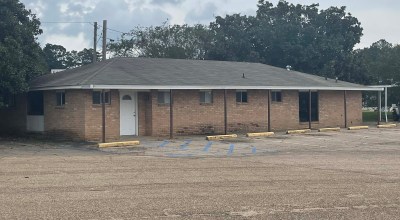 Industrial hemp to be grown in JDC