One injured after shooting at Wards in Prentiss 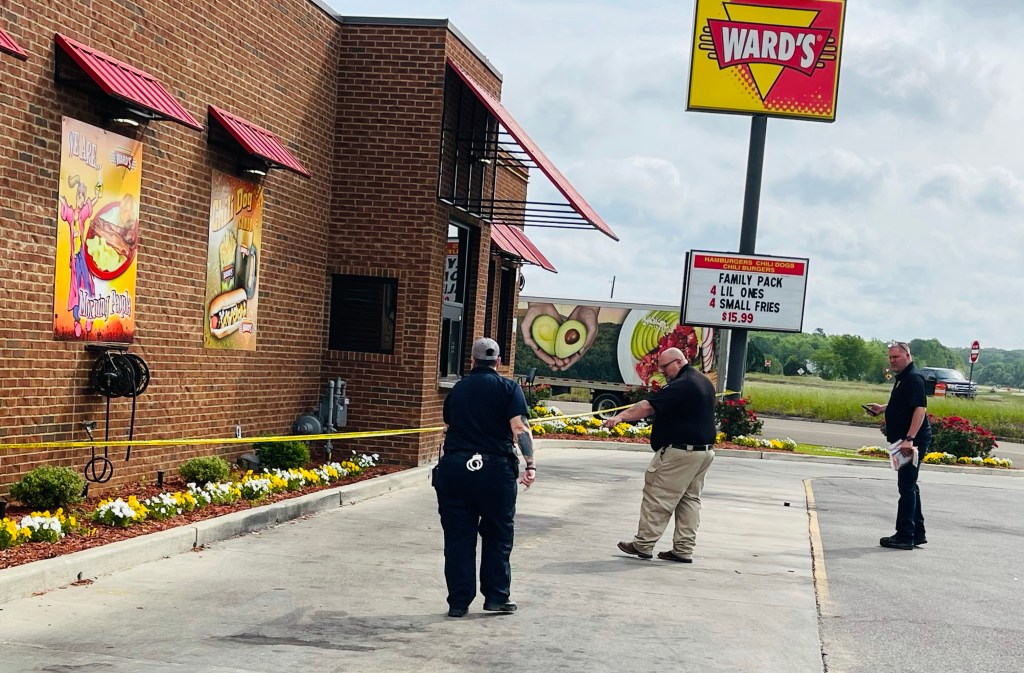 A shooting in the drive thru at Wards Thursday morning in Prentiss has left one injured and one in jail.

According to preliminary reports, Jadarious Martin was in the drive thru when he asked the person in the vehicle next to him if he was in line as well.

The driver of the second vehicle got out of his car and started shooting at Martin.

Prentiss Police Officers and Jefferson Davis County Deputies on the scene say a total of eight shots were fired into Martin’s vehicle, one striking him in the arm.

The shooter fled the scene, but was pulled over shortly thereafter by Jefferson Davis County Deputies.

Lavarious Taylor was arrested and booked into the Jefferson Davis County jail.

Martin was transferred to the Jefferson Davis Community Hospital.

The investigation is ongoing.