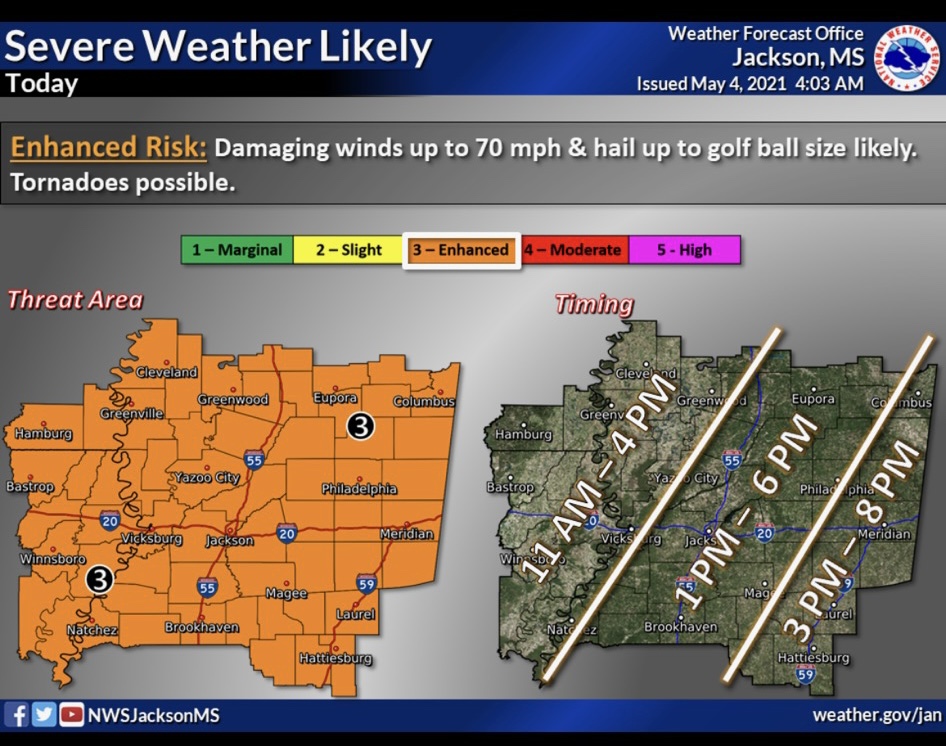 Prentiss Christian will release at 12:30 p.m.