Trial of father accused of murdering child begins in Prentiss 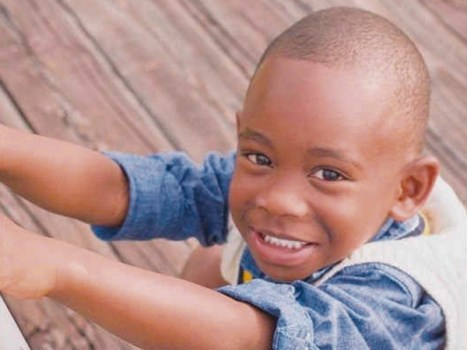 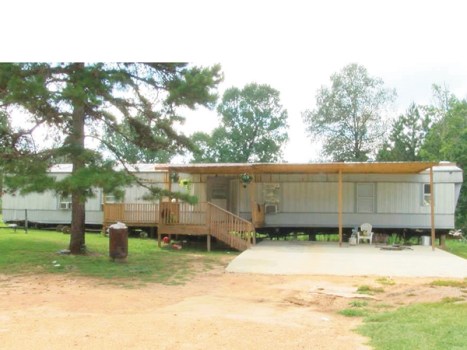 Holley Cochran / The Prentiss Headlight—Sims’ home at 250 Black Polk Road where he has been charged with beating his son to death. 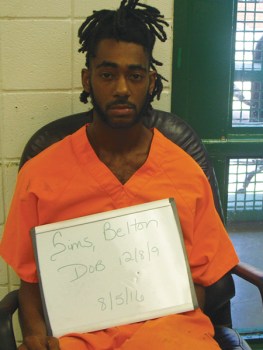 The Prentiss Headlight—Belton Sims has been charged with the murder of his four year old son, Messiah.

The Belton Sims’ trial is underway in the Jefferson Davis County Courthouse in Prentiss. The jury was chosen Monday with the prosecution presenting its case on Tuesday.

According to Jefferson Davis County Sheriff Ron Strickland, Sims picked up his son from his grandmother, Mary Nell Sims’ house, and took him to his home next door at 250 Black Polk Road late in the evening on Aug. 4, 2016.

Officials said Sims drove his son to the Jefferson Davis Community Hospital where he was later pronounced dead.

Around 3:30 a.m., a call came into the Sheriff’s Office requesting an officer at the hospital. Once investigators arrived, doctors informed them a child had been brought into the ER and was deceased.

According to investigators, Sims reported that he put the child in the bathtub around 11:15 p.m. He went to get a dry towel and change of clothes and when he came back the baby had drowned.

The Jefferson Davis County Coroner transported the child to the crime lab in Jackson.

As stated in the autopsy, there was no sign of water in the child’s lungs, head trauma was present and that he had been severely beaten to death.

The autopsy report also indicates the time of death was several hours before the child was taken to the hospital.

Sims was charged with murder and was given no bond during his initial appearance.

He was later indicted by a Jefferson Davis County Grand Jury.

“This is a tragedy in Jefferson Davis County. One of our young citizens has been taken from us. The Sheriff’s department is saddened by these actions. We pray for the family and our community,” said Sheriff Strickland.