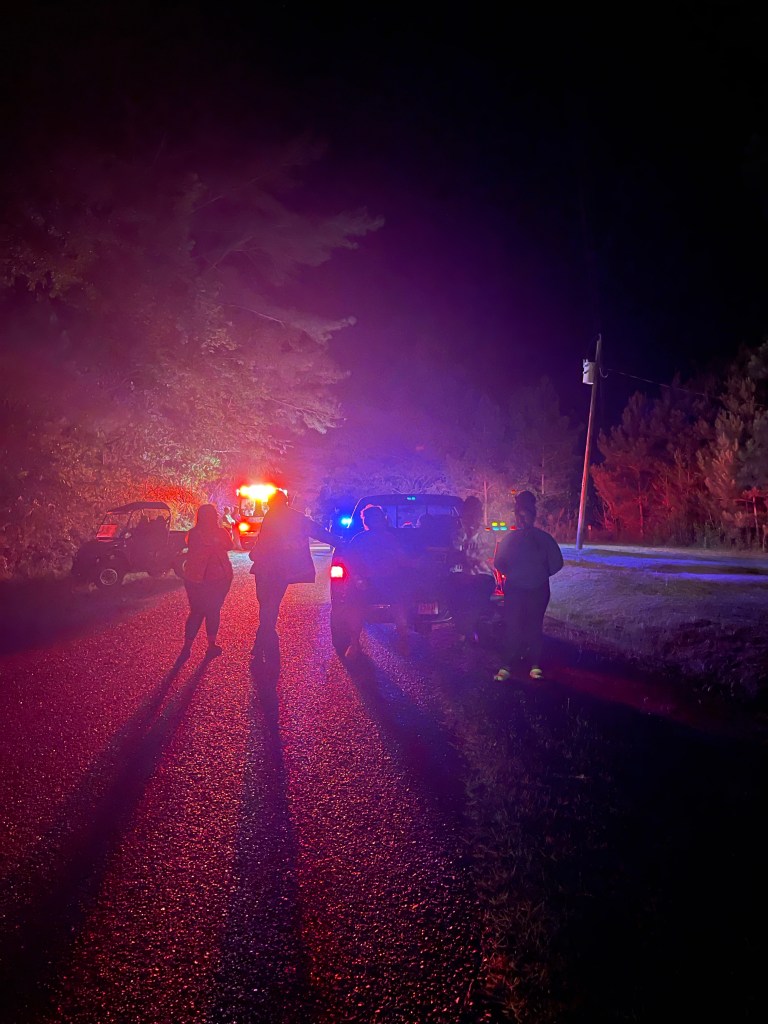 A Prentiss man was killed on West Progress Road when he lost control of his ATV late Monday night. Frederick Brown, 67, of 245 West Progress Road, was killed when the ATV he was driving flipped and landed on top of him. Bystanders say they had been riding ATVS all afternoon while enjoying the holiday. Brown dropped off a friend and was headed home. According to law enforcement officers at the scene, Brown apparently missed his driveway and lost control when he turned around, causing the vehicle to flip.