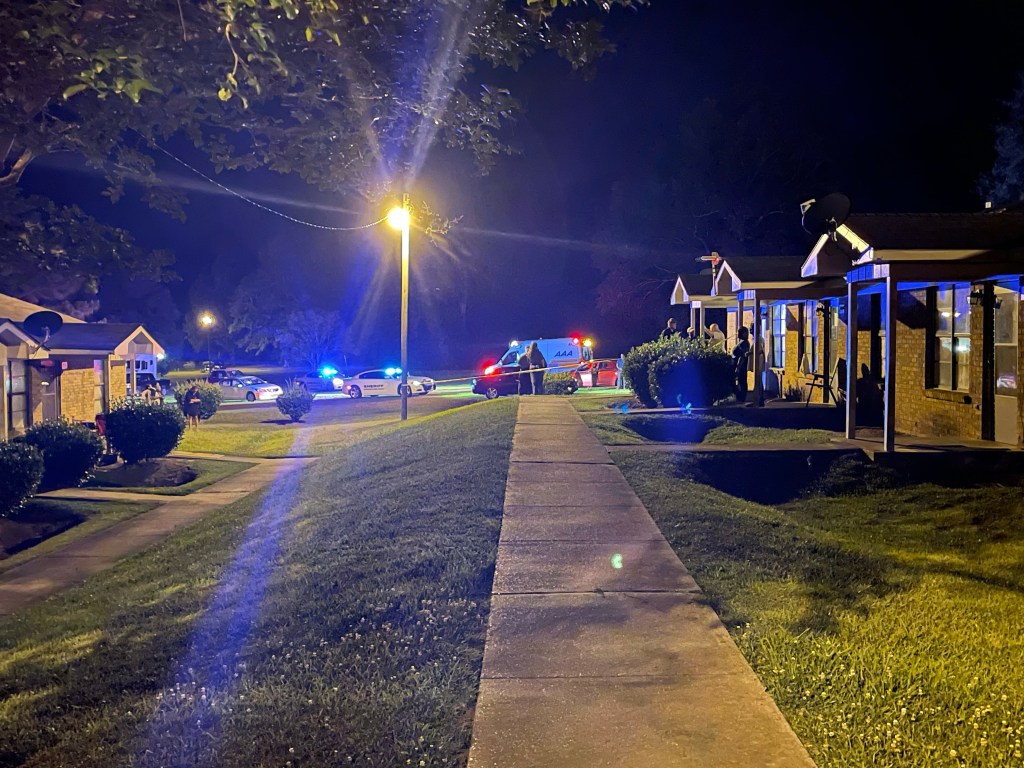 One man is dead and one is in custody after a shooting Tuesday night at the Sweet Beulah Garden Apartments on J. E. Johnson Road in Prentiss. Taurus Hill died as a result of a gunshot wound. Jefferson Davis County Deputies have taken Billy Quinn Lottis into custody for the shooting. According to initial reports, investigators say Lottis and Hill were in an argument in Lottis’ apartment at the time of the shooting and Hill had thrown beer at Lottis. Lottis called 911 to report the shooting and waited on JDC Sheriff’s deputies to arrive. The incident is under investigation.