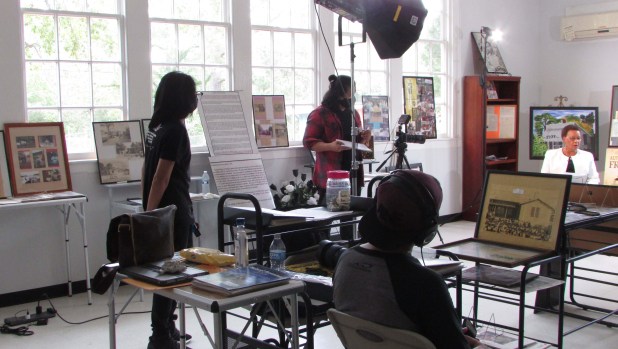 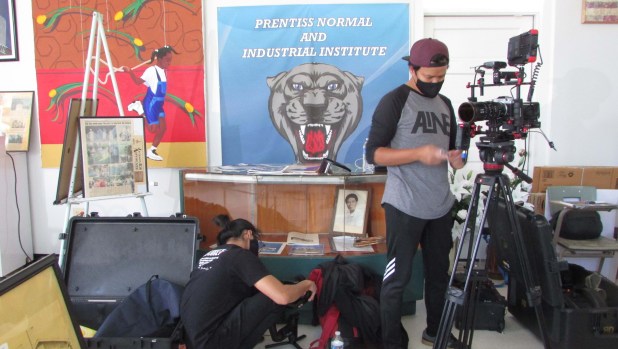 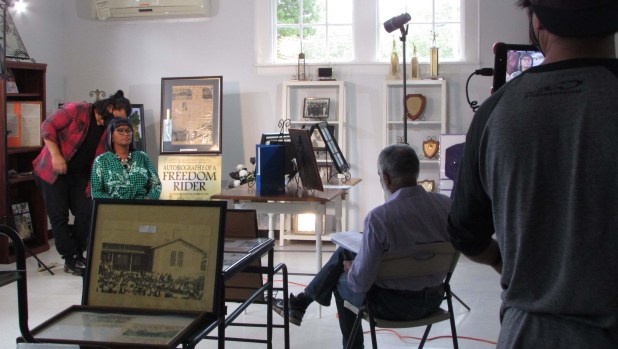 A short documentary about Prentiss Institute, a Mississippi historical and educational landmark, will be broadcast on Mississippi Public Broadcasting Television (MPB-TV) throughout the state in June. Check your local cable, satellite, digital or HDTV provider for the MPB-TV channel in your area.

The 15-minute film, entitled “Prentiss Institute: Looking Back Moving Forward,” premiered on MPB-TV on June 3 with additional broadcasts scheduled for June 24 at 8:45 p.m. and June 28 at 4:45 p.m. There will be more opportunities to watch the documentary in July on MPB-TV, dates and times to be announced soon.

The documentary was coordinated by the Prentiss Institute Partnership who arranged for AIMZ Media, a production crew out of California, to film at Prentiss Institute. Alumni who participated were: James Armstrong, Ernestine Bell, Herdie Booth, Jess Nell Bournes, Bettye Bell Jenkins, James Jenkins, Celess McEwen, Dr. Isiac Jackson, Derrick Johnson and Queen Sutton. “Everyone who has seen the documentary loves it and interest is growing with people wanting to visit the campus and asking how they can help Prentiss Institute,” said Prentiss Institute board member Monique Hester.

The statewide broadcast of the Prentiss Institute documentary serves as a reminder that the Board of Trustees of this historically black college has an active GoFundMe campaign to raise $50,000 to support operations and educational programs. The campaign, launched last February, continues through August 2021.

This year, Prentiss Institute is poised to increase its impact and breadth of service to the community as serving as a venue for state and national events, developing educational and job training programs for all ages and stabilizing operations, restoration and preservation to ensure its continuity as an important center of the community.

The Board of Trustees is reaching out to all who recognize the importance of preserving Black History in Mississippi to help make this happen by making a one-time or recurring donation to the restoration fund Prentiss Institute GoFundMe.

Donations are 100% tax deductible and will be used to support program development and delivery, operations, and renovations.