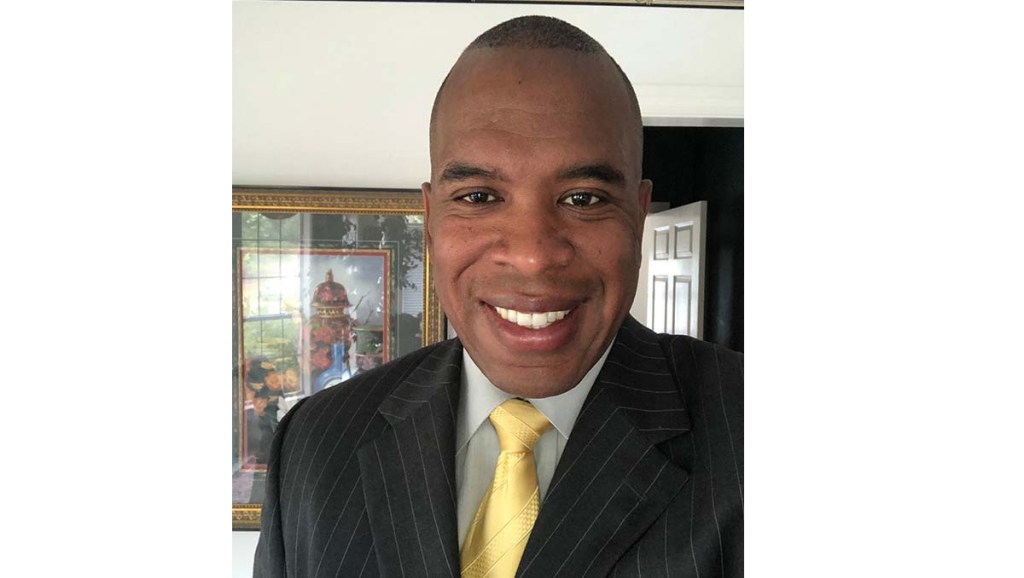 The Prentiss Headlight—Ike Haynes has been appointed as the Superintendent for Jefferson Davis County Schools.

The Board accepted the resignation of Dexter Jordan at the fiscal end board meeting last week, before going into closed session to discuss his replacement.

“Mr. Jordan was good to work with,” said JDC School Board President Von Norwood. “I think he gave a lot to the district. But as a board, we didn’t share the same visions. We decided it would be in the best interest of the district for the goals of the board to be carried out in a different way.  So, we accepted his resignation. It was a board decision, and we stand united on our decision. We wish him well.”

Haynes, who took over July 1,  was elected Jefferson Davis County Superintendent in 2008 and served until June 2014. He resigned from the position to become the Superintendent of Canton Public Schools, 18 months before his term ended.

The Board took nominations from the floor for superintendent. Three were nominated and all three were voted on.  Haynes was appointed with a 4-1 vote.

“If we would have gone through the Mississippi School Boards Association for Mr. Jordan’s replacement, that would have cost the district $15,000. We would have gotten a stack of applicants. The three that were nominated were highly qualified, so we didn’t think that was necessary.”

“We are encouraged that Mr. Haynes will take the visions of the board to another level and our hope is that we will become an A district.”

Norwood addressed concerns that citizens might have after Haynes resigned before his term ended in 2014.

“I think we all make decisions that we think are best. I think Mr. Haynes will be the first one to say that mistakes were made, and he acknowledges that those decisions were not the best decisions. It happens to the best of us and I think we have to be forgiving as human beings.”

“We don’t want to use that and overshadow the fact that he is very talented and knows school business. He is a wonderful manager, and he has proven that. He is very passionate about Jefferson Davis County and he works hard. You cannot take that away from him.”

“As a board what we looked at were his qualifications, his passion and the fact that he has prepared himself professionally for leadership. I think that he will do well.”