Term appointments made at Prentiss Board meeting 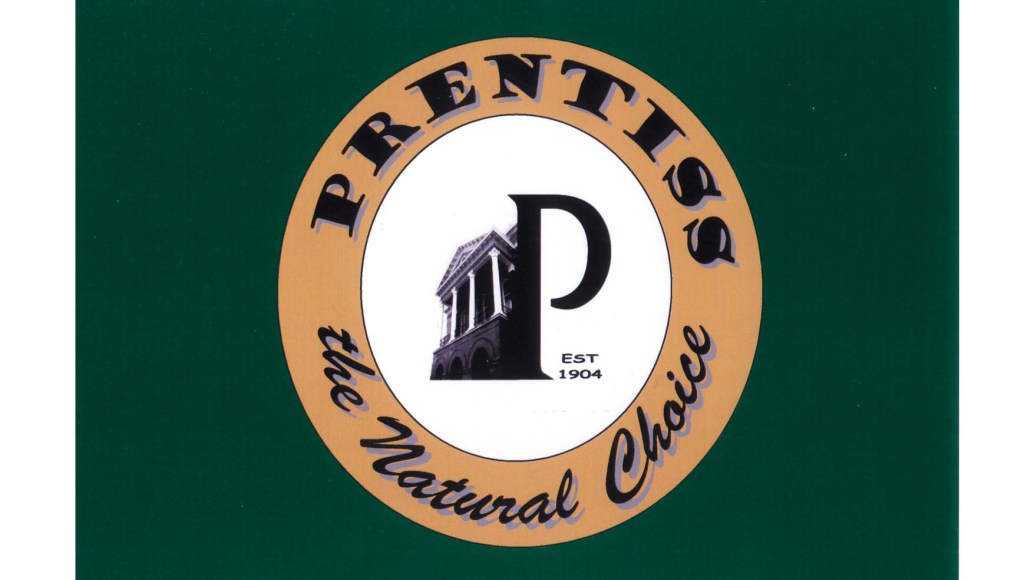 The first meeting with the new Board of Aldermen for the Town of Prentiss was held Tuesday night. All five Board members were present. New to the Board was Patty King who was elected in June.

Approval of June minutes, claims docket, and water refunds were first on the agenda. Willie Davis was selected as Mayor Pro Tempore for the term 2021-2025, followed by the appointment of Wes Daughdrill as the Attorney for the Town of Prentiss.

The CPA Firm to audit the Town books for fiscal year 2020-2021 will be Windham and Lacey, PLLC.

Mayor Charley Dumas and Willie Davis will be the Town of Prentiss voting delegates for the Mississippi Municipal League and Mayor Charley Dumas will continue as the member the Pearl and Leaf Rivers Rails to Trails Recreational District.

The Town entered into an interlocal agreement with the Jefferson Davis County Tax Assessor/Collector for $11,000 per year for the collection of municipal taxes before the meeting was adjourned.

Jefferson Davis County to participate once again in Miss…