Body found under bridge taken to crime lab for autopsy 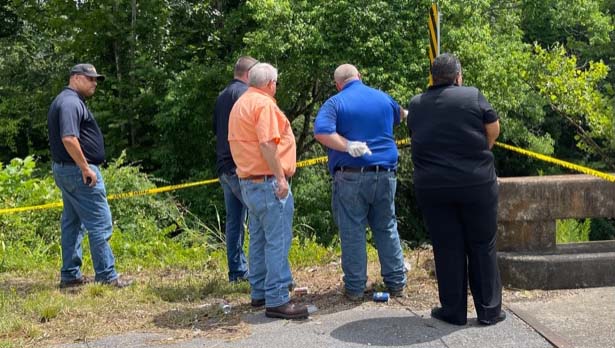 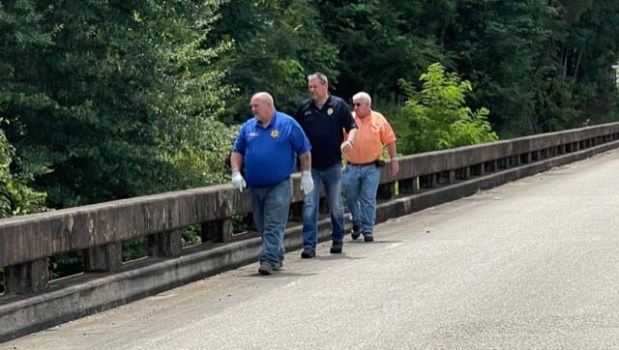 Holley Cochran / The Prentiss Headlight—Investigators gather information after a body was discovered under the J. E. Johnson bridge Sunday morning.

Jefferson Davis County Sheriff’s Deputies, along with the Prentiss Police Department and the Mississippi Bureau of Investigation, are investigating the discovery of an African American female whose body was found just before 10 a.m. Sunday morning under a bridge on J.E. Johnson Road in Prentiss.

The body was taken by Jefferson Davis County Coroner Dedra Johnson to the State of Mississippi Medical Examiner’s office Monday morning for an autopsy.

“We are waiting on the crime lab to release the results of the autopsy to make a positive identification and determine the cause of death,” said Jefferson Davis County Sheriff Ron Strickland. “We will release that information as soon as we receive it.”